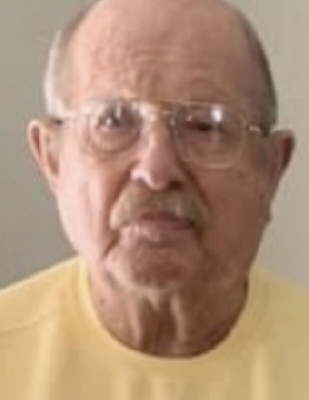 On Wednesday, September 23, 2020, Daniel E. Koenig, loving father of four children, passed away at the age of 75. Daniel was born on November 5, 1944 in Madison, New York to Stanley & Bernie Koenig.
Daniel loved truck driving and driving coach buses. He loved serving on the Sherburne Fire Department and he also loved riding motorcycles. He moved to North Carolina in 1980 and helped his parents run their motel in Shelby, North Carolina. He was known for his kind and compassionate spirit. When Daniel was asked how he was doing, he would say "FANTASTIC". Daniel decided to move back home to Sherburne, New York November 2019 to be with his family and friends.
Daniel was preceded in death by his father Stanley Koenig, his mother Bernie Koenig, and his son Hans D. Koenig. He is survived by his three daughters Yvette K. Pierce (New York), Natalie Alaine Rose (North Carolina), Courtney Alaine Rountree (Texas), his brothers Carl & Rich Koenig, his six grandchildren and his eleven great grandchildren.
There will not be a memorial service. A private celebration of life with close family and friends will be held at a later date. Donations may be sent to the Sherburne Fire Department in memory of Daniel E. Koenig.
Arrangements have been entrusted to Burgess & Tedesco Funeral Home, 10 S. Main St., Sherburne, NY.
To order memorial trees or send flowers to the family in memory of Daniel E. Koenig, please visit our flower store.