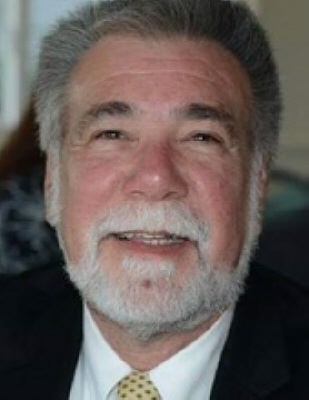 Daniel R. Piliero, 69, of West Main St., Earlville, NY, passed away shortly after his beloved wife on Tuesday, April 21, 2020 at Crouse Hospital in Syracuse, NY.
He was born August 17, 1950 in Queens, NY, a son or Rocco and Marie Piliero. On September 27, 1992, Daniel married Laura A. Solano in the Bronx. She predeceased him on April 2nd. He enjoyed horseback riding, target shooting, fishing and traveling the world with his wife. He loved to read in his free time and was a member of the Eatonbrook Rod and Gun Club where he did his cowboy shoots.
Surviving are his children, Luis Piliero and Mikey Piliero, both of Earlville; grandchildren, Emery Moore and Madison Fitch, both of Norwich. He was predeceased by his father.
Funeral Services for Daniel and Laura will be private at the Burgess & Tedesco Funeral Home, 3 Preston St., Earlville followed by interment in the Earlville Cemetery.
Friends are invited to call at the funeral home on Thursday, June 11, 2020 from 4-7pm.
Contributions in his memory may be made to the Earlville Free Library, 4 N. Main St., Earlville, NY 13332
To order memorial trees or send flowers to the family in memory of Daniel R. Piliero, please visit our flower store.