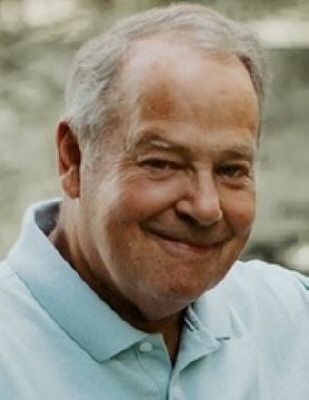 Douglas J. Frederick, 71, of W. Pleasant St., Hamilton, NY, passed away Monday, February 1, 2021 at Crouse Hospital in Syracuse.
He was born on July 23 1949 in Oneida, NY, a son of Edward J. and Bertha Pisiak Frederick. He was a graduate of Hamilton High School and Auburn Community College with a degree in Hotel Management. On November 24, 1977, Douglas married Joanie Y. Bunting in Hamilton and they shared a loving and blessed relationship for over 43 years. Doug was a blackjack dealer at the Turning Stone Casino for over 20 years. His hobbies included fishing, hunting and metal detecting. He was a fan of the Pittsburgh Steelers. His favorite times were spent with his family, especially his cherished granddaughters.
He was a communicant of St. Mary’s Church in Hamilton and a member of the Odd Fellows Lodge
Surviving are his wife, Joanie; a son, Brandon (Hannah) Frederick and their daughter, Evelyn of Hamilton; a daughter, Kimberly (Charlie) Palmer and their daughter, Ellie of Sherburne; his sister-in law and brother-in-law, Kim and Paul Lamb of Hamilton; and several nieces and nephews. He was predeceased by a brother, Edward Frederick.
Graveside services in the Graham Cemetery, Hubbardsville, NY will be private.
Contributions in his memory may be made to his family to be used according to their wishes.
To order memorial trees or send flowers to the family in memory of Douglas J Frederick, please visit our flower store.