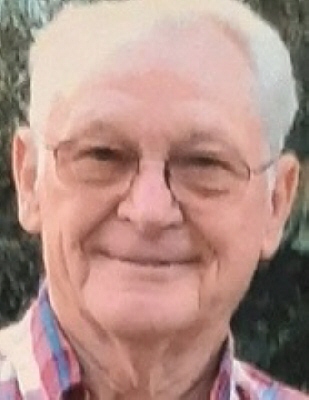 EARLVILLE: Edwin K. Holden, 88, of Earlville Rd., passed away Sunday, February 28, 2021 at his home.
He was born on June 4, 1932 in Endwell, NY, a son of Oliver K. and Charlotte Netherton Holden. He received his early education in Endwell, Union Center and Maine schools and was a graduate of Vestal High School in 1950. He was a veteran of the U.S. Army, having served from 1950 until his honorable discharge in 1953. On October 23, 1954, Edwin married Dorothy Jean Henderson in Chenango Bridge, NY. She predeceased him on June 4, 2017. Ed worked for Western Electric for over 30 years, retiring in 1983. Following his retirement, he and Dorothy ran their “hot dog” trailer during the summer months for 7 years. They were winter “snowbirds” in Chassowitzka, Florida for 21 years where Ed enjoyed fresh and saltwater fishing.
Surviving are his children, Michael and Susan Holden of Whitney Point; Mark and Pamela Holden of Kerrville, TX; David and Sandra Holden of Springfield, MO; Dale and Nancy Holden of Earlville; step-sisters, Phyllis Clayton of Ducktown, TN; Priscilla Cody of CO; step-brothers, Richard (Mary) Holden of FL; Kevin (Debbie) Holden of Nannicott, NY and FL; 22 grandchildren; 54 great-grandchildren; many nieces, nephews and cousins. He was predeceased by a step-sister, Kay McLaurin.
Graveside services will be held at the convenience of his family.
Contributions in his memory may be made to St. Jude’s Children’s Research Hospital at www.stjude.org.
To order memorial trees or send flowers to the family in memory of Edwin K. Holden, please visit our flower store.