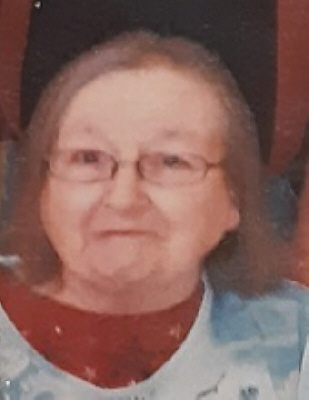 Faith Y. Perry, 72, of Sanford Rd., Morrisville, NY, passed away on Monday, December 21, 2020 at the Crouse Community Center. She was born in Rome, NY on July 30, 1948 a daughter of the late Warren and Eileen Brown Janes and was raised on the family farm. She was a 1966 graduate of VVS High School. On August 31, 1977 in Lebanon, NY she married Michael D. Perry. Faith worked for the Morrisville-Eaton School System in the cafeteria for a few years but caring for her home and her family was most important. She enjoyed cooking, crossword puzzles, listening to her CD collection and going for rides with Mike in the car.
Surviving are her husband Mike, stepmother Betty Janes of Camden; mother-in-law, Eunice Perry of Morrisville; son and daughter-in-law, Brian, and Geri Harp of Vienna; her grandchildren, Randy and Cody; two sisters and a brother-in-law, Sandra and Howard Netzband of Durhamville, Penny Jones of Easley, SC; three brothers and three sisters-in-law, James Janes of Bridgeport, Donald and Joann Janes of Camden, Terry and Lisa Janes of Durham, NC, Teddy Janes of FL., and many in laws, nieces, nephews and cousins. She was predeceased by a granddaughter, Allison; a brother Robert Janes, brother-in-law, Dean Jones, niece, Gina Jones and a nephew, Kevin Netzband.
A Celebration of Faith’s Life will be held later date to be announced.
Arrangements are entrusted to the Burgess & Tedesco Funeral Home, 31 Cedar St., Morrisville, NY 13408.
To order memorial trees or send flowers to the family in memory of Faith Y. Perry, please visit our flower store.