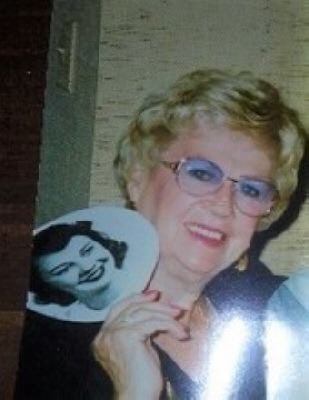 Geraldine L. Lane, 94, of Morrisville, NY passed away Monday, April 13, 2020 at the Crouse Community Center, where she had been a resident for the past five years.
She was born in Endicott, NY on November 12, 1925, a daughter of George and Edna Fancher McDonald and was a graduate of Union Endicott High School. She married Donald Lane in Endicott who predeceased her in September 2002. Geraldine had worked for the Maine Endwell School District until retiring in 1987. She had previously been an administrative assistant at IBM.
Surviving are her children, Thomas (Deborah) Lane of Morrisville; Joan Martin (Michael) of Lake Worth, FL; John Lane (Lauri) of Jupiter, FL; a sister, Jane Osborn of Singer Island, FL; six grandchildren and two great-granddaughters.
In keeping with Geraldine’s wishes, there are no services.
Interment is private at the convenience of her family.
Services have been entrusted to Burgess & Tedesco Funeral Home, 31 Cedar St., Morrisville, NY.
To order memorial trees or send flowers to the family in memory of Geraldine L. Lane, please visit our flower store.