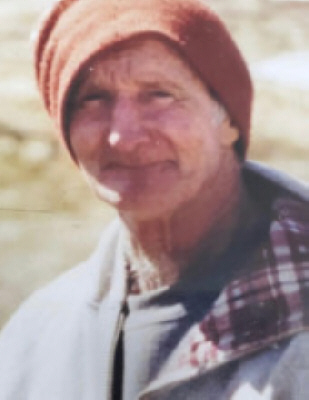 Hugh Thomas “Tom” Davis, Jr., 82, of Pleasant Valley Rd., Morrisville, NY, passed away Wednesday, January 20, 2021 at his home.
He was born on June 29, 1938 in Syracuse, a son of Hugh Thomas, Sr. and Mary E. Roberts Davis. He attended Morrisville-Eaton Schools. On March 17, 1956, Tom married Joy K. Dunning in Morrisville, a loving union of over 64 years. Tom owned and operated his dairy farm Davis Willowbrook Farm, where he was born and raised. He was a hard working and honest farmer, always willing to help his neighbors.
Tom was a member of the Welsh Church in Nelson where he served on the Cemetery Board. He was a member of the Board of Directors of the Cornell Cooperative Extension; a member of the Youth Bureau, 4-H and the Holstein Association. He enjoyed bowling.
Surviving are his wife, Joy; his children, Hugh Thomas Davis, III (Julie); Laura Sue Davis; Timothy Scott Davis (Stacie); Terry Wayne Davis (Debbie) Jennifer Elizabeth Roher (Todd); Christopher Todd Davis (Rhonda); his grandchildren, Matthew, Thomas, Adam, Jarrod, Spencer and Claire Davis, Stephanie Wandell (Steve), Cassie Spaulding (Evan), Kamryn Roher, Joy Davis and Priscilla Davis; great granddaughter, Sadie Wandell; a sister Margaret Davis; several nieces and nephews .He was predeceased by a brother and sister in law, Robert “Bob” Davis (Rosalie);
A celebration of his life will be held at 1pm Saturday, June 5, 2021 the Welsh Church followed by Interment in the Union Cemetery.
Contributions in his memory may be made to the Welsh Church, c/o Tom Davies, PO Box 584
Cazenovia, NY 13035; or to the Office of the Aging, 138 Dominic Bruno Blvd, Canastota, NY 13032.
To order memorial trees or send flowers to the family in memory of Hugh Thomas Davis, please visit our flower store.