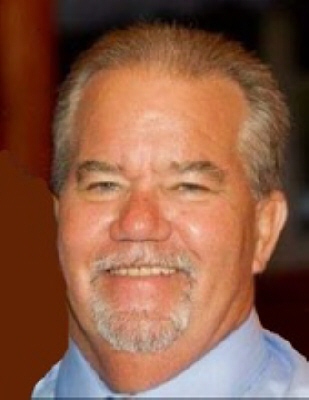 James F. Realey, 64, of North Road, Sherburne, NY, passed away Wednesday, April 15, 2020 at his home.
He was born May 31, 1955 in San Diego, CA, a son of John F. and Mary J. Campbell Realey. On April 7, 2012, James married Carolina Jenne in Niagara Falls, NY. He had previously been married to the former Maria Weber and the former Carla Gulley. Jim worked at U-Haul in Cincinnati, OH and in Nashville, TN for over 28 years where he was the Marketing Company President. He enjoyed fishing, golf, camping, boating and especially people watching. He was a fan of the Cincinnati Reds and the Bengals, LSU football and the Ohio State Buckeyes. He was a member of the Sherburne Grange #1400.
Surviving are his wife, Carolina; a daughter, Lucy Ward of Cincinnati; two sons, Ryan (Amy Apple) of Lebanon, TN; Shane (Ashley) of Nashville, TN; eight grandchildren and two great-grandchildren. He was predeceased by a sister, Carla Neahring.
A celebration of his life will take place in Cincinnati, Ohio later this summer. Details to follow.
Contributions in his memory may be made to Hospice of Chenango County, 21 Hayes St., Norwich, NY 13815.
Arrangements have been entrusted to Burgess & Tedesco Funeral Home, 10 S. Main St., Sherburne.
To order memorial trees or send flowers to the family in memory of James F. Realey, please visit our flower store.