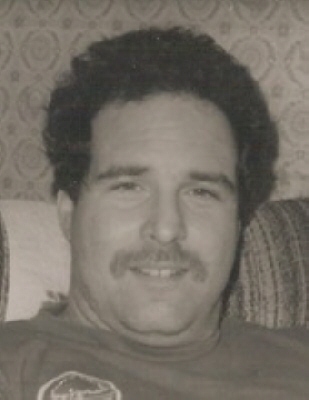 James S. “BEAN” Coffey, 70, of 4035 Route 26, Eaton, NY, passed away Sunday, April 18, 2021 at Crouse Hospital in Syracuse.
He was born on January 10, 1951 in Hartford, CT, a son of Joseph and Rose Sposito Coffey and was a graduate of Windsor High School. On June 23, 1984, James married Elizabeth A. Onyan in Erieville, NY, a loving union of over 36 years. James was a carpenter and millwright for the Carpenters Union Local #120. He had previously been a tow truck driver for Bill’s Service, Inc. in Connecticut. He used his carpentry skills to lovingly restore his home, Park Place, that was built in 1867. He enjoyed repairing and restoring old cars and going to the National Car Show in Syracuse with his son, Jimi. He also enjoyed going to the Baseball Hall of Fame with his son, Dan.
For over 18 years, James was a member and had served as Commissioner of the Eaton Fire Department.
Surviving are his wife, Liz; his sons, James S. “Jimi” Coffey, II of Cicero; Daniel J. Coffey of Eaton; brothers, Thomas (Shirley) Coffey of Wethersfield, CT; Peter (Gloria) Coffey of Windsor Locks, CT; Joseph (Elvira) Coffey of Coventry, CT; many nieces, nephews and cousins. He was predeceased by a brother, Stephen Coffey.
Friends are invited to call at the Burgess & Tedesco Funeral Home, 31 Cedar St., Morrisville on Saturday, April 24, 2021 from 2pm to 5pm, followed immediately by a celebration of his life at his home.
Interment will be private at the convenience of his family.
Contributions in his memory can be made to Wanderers Rest Humane Assoc., PO Box 535, Canastota, NY 13032 or at www.wanderersrest.org.
To order memorial trees or send flowers to the family in memory of James S. Coffey, please visit our flower store.