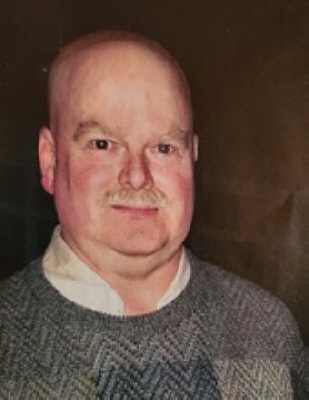 John E. “Wacker” Stevens, Jr., 62, of Brookfield, NY passed away Tuesday, December 29, 2020 at his home with his loving family by his side.
He was born on January 20, 1958 in Utica, a son of John E., Sr. and Diantha Clarke Stevens and was a graduate of Bridgewater Central School. On November 1, 1985, John married Corinne Marie Paquette at St. Bernard’s Church in Waterville. He worked for Golden Artist Colors, Inc. in Norwich. He was an avid outdoorsman who enjoyed hunting, camping and fishing. He was a fan of NASCAR and a member of the National Rifle Association.
Surviving are his wife, Corinne; his parents, John and Diantha Stevens of Bridgewater; mother-in-law, Mary Paquette of Clinton; his children, Sarah Stevens of Utica; Ryan and Kayla Stevens of IN; and Adam Stevens of Norwich; a sister and brother-in-law, April and Jimmy Finster of Holland Patent; a brother, Stewart Stevens of Liberty, NY; 8 grandchildren, 2 great-grandchildren; several nieces, nephews and cousins. He was predeceased by his father-in-law, Joseph Paquette.
A private Mass of Christian Burial will be celebrated at St. Bernard’s Church in Waterville.
There are no calling hours.
Interment will be at the convenience of his family.
Arrangements have been entrusted to Burgess & Tedesco Funeral Home, 210 E. Main St., Waterville, NY.
To order memorial trees or send flowers to the family in memory of John E. Stevens, please visit our flower store.