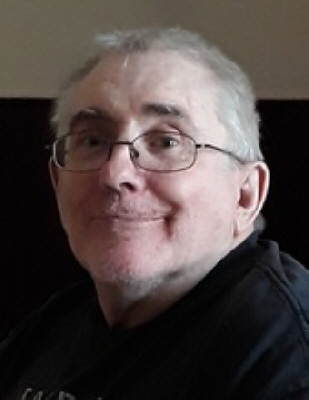 Joseph S. Hatch, 68 of South St., Morrisville, NY, passed away Tuesday, September 8, 2020 at Community Memorial Hospital in Hamilton.
He was born October 4, 1951 in the Town of Eaton, a son of Donald S. and Margaret Jollie Hatch. He worked in maintenance for Thermal Corp. in Canastota, and at the Madison County Courthouse in Wampsville. He later worked for several area farms until retiring in 2004. Joe enjoyed fishing, hunting, bowling and playing cards. He was a sports fan who followed the Dallas Cowboys and the Boston Red Sox.
Surviving are his sisters, Sylvia Boylan of Panama City, FL; Janet (William) Harkins of Dallas, GA; brothers, Thomas Hatch of Pratts Hollow and James Hatch of Madison; several nieces, nephews and cousins. He was predeceased by a sister, Nancy Quarterman and two brothers, David and Roger Hatch.
Friends are invited to call at the Burgess & Tedesco Funeral Home, 31 Cedar St., Morrisville on Friday, September 18, 2020 from 5-7pm.
Interment is private.
Contributions in his memory may be made to the Parkinson’s Foundation.
To order memorial trees or send flowers to the family in memory of Joseph S. Hatch, please visit our flower store.