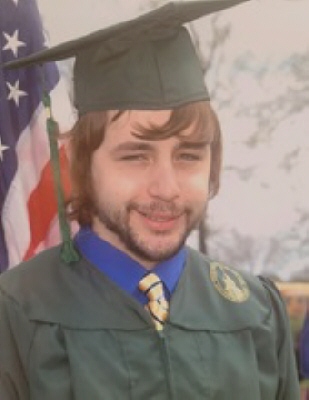 Joshua D. Jones, 38, of Clinton, NY passed away unexpectedly on October 8, 2021.
He was born September 13, 1983 in New Hartford, a son of Wayne F. and Linda A. Gutheinz Jones. He grew up in Waterville and was a graduate of Waterville High School where he played on the basketball team. He continued his education at SUNY Brockport, receiving his Bachelor’s degree. Josh worked as a project manager for J.H. Rhode’s Company, Inc. in Vernon. He loved to play basketball and enjoyed watching football.
Surviving are his mother, Linda Jones of Oriskany Falls; his father, Wayne Jones of Mt. Upton; a sister Jessica Jones and Norman Lyke of Sauquoit; a half-brother, Joseph Gaudin of Oriskany Falls; nephew and niece, Matthew Gaudin and Rowan Gaudin; and several aunts, uncles and cousins. His cat that he called Kitty, was his best friend. He was predeceased by his grandparents, Marlene and Stanley Jones, Dorothy and Frank Breen; and an uncle, Kevin M. Jones.
Friend are invited to call at the Burgess & Tedesco Funeral Home, 210 E. Main St., Waterville on Friday, October 15, 2021 from 5-7pm, followed by a memorial service at 7pm.
Interment will be private at the convenience of his family.
To send a condolence and sign the Book of Memories online go to www.burgessandtedescofuneralhomes.com
To order memorial trees or send flowers to the family in memory of Joshua D. Jones, please visit our flower store.