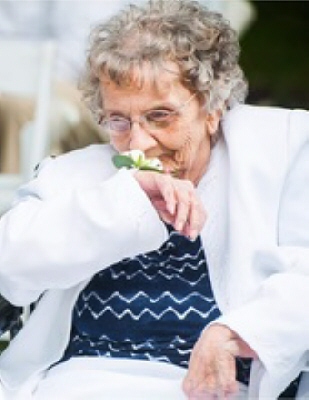 Katherine C. Pittman, 79, a resident of the Crouse Community Center in Morrisville, NY, passed away Wednesday, December 23, 2020 at Community Memorial Hospital in Hamilton, NY.
She was born December 22, 1941 in Queens, NY, a daughter of Gottfried, Sr. and Ida Hoefler (Hoflinger) Muller. Katherine received her education in the schools in Queens, NY and attended the Brown Business school. She worked at a bank in NYC. Katherine married Harold Pittman who predeceased her on June 25, 2014. She had worked at the Sherburne-Earlville Central School where she worked in the cafeteria part time. She had also been an aide at the Pratt Newton Home in Sherburne and was a courier for Community Memorial Hospital until retiring. She enjoyed raising and riding horses throughout most of her young adult life. Most recently, she liked doing Word Finds, adult coloring, watching CNN and watching the birds and squirrels outside the windows at the center.
Katherine was a communicant of St. Mary’s Church in Hamilton where she served on the RCIA committee. She had served as the President and Vice President of the Resident Council at Crouse Community Center and also volunteered in the gift shop.
Surviving are her children, John (Candy) Duwel, III of Canastota; Christine (Steve) Martin of Morrisville; Donna (Joseph) Sulton of Clayton, NC; Sharon (Milton) Riggall of Earlville; Harold (Kimberly) Pittman of Madison, many grandchildren and great grandchildren. She was predeceased by a brother, Gottfried Muller, Jr. on November 10, 2018.
A Memorial Mass will be celebrated at 11am Monday, May 3, 2021 at St. Mary's Church, Hamilton, followed by interment in St. Joseph's Cemetery.
Contributions in her memory may be made to National Multiple Sclerosis Society at secure.nationalmsscociety.org
Arrangements have been entrusted to Burgess & Tedesco Funeral Home, 31 Cedar St., Morrisville.
To order memorial trees or send flowers to the family in memory of Katherine C. Pittman, please visit our flower store.