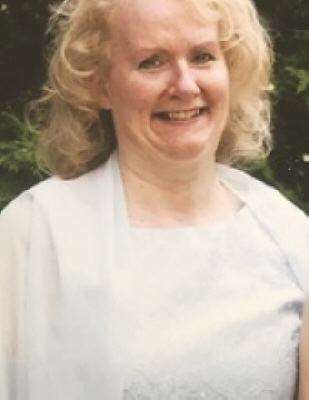 Kathryn L. Eiholzer, 64, of Church Rd., Hamilton, NY, passed away Monday, April 12, 2021 at her home.
She was born on February 1, 1957 in Hamilton, a daughter of the late Charles and Harriet Close Gorton and was a graduate of Hamilton High School in 1975. On May 15, 1992, Kathryn married George A. Eiholzer, Jr. in Hamilton. For over 20 years, Kathryn was a nursing assistant at the Gerrit Smith Infirmary, now Crouse Community Center. She had served as the secretary for the Smithfield-Eaton Volunteer Ambulance Corps. Her favorite times were spent with her grandchildren, camping, playing games and doing puzzles.
Surviving are her husband, George; her children, Matthew Crouch of Hawaii; Amanda (Paul) Eiholzer of Eaton; Cassandra (Nick) Branch of Morrisville; Christopher Eiholzer of Oriskany Falls; a sister, Susan (Philip) Jillson of Eaton; brother, Joe Gorton of Morgan City, LA; eight grandchildren; several nieces, nephews and cousins. She was predeceased by a nephew, Steven Wilcox.
Services and interment in the Smith’s Valley Cemetery, Randallsville, are private at the convenience of her family.
Arrangements have been entrusted to Burgess & Tedesco Funeral Home, 25 Broad St., Hamilton.
To order memorial trees or send flowers to the family in memory of Kathryn L. Eiholzer, please visit our flower store.