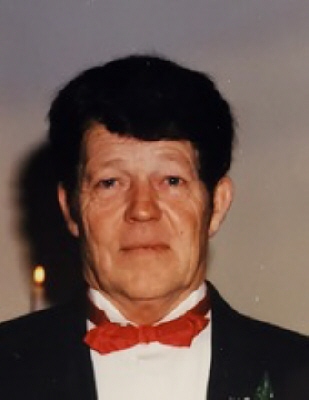 Mark N. Olmstead, 84, of Bonney Rd., Hamilton, NY, passed away January 30, 2021 at the Waterville Residential Car Center.
He was born July 20, 1936 in Utica, NY, a son of Hiram and Dorothy Adams Olmstead and was a graduate of Hamilton High School. He was a veteran of the U.S. Navy, having served from 1954 until his honorable discharged in 1958. On July 26, 1958, Mark married Joan Dupre of Oriskany Falls and they shared a loving union of over 62 years. Mark was a carpenter with the Local Union #747 in Syracuse until retiring. He enjoyed hunting and was a fan of NASCAR, especially Dale Ernhardt, Sr.
Mark is survived by his wife, Joan; daughter, Cindy (Scott) Ogden, granddaughters, Molly and Abigail Ogden, all of Earlville; son Mark H. (Cindy M.) Olmstead, granddaughters, Jennifer (Gary) Fish and Carissa Clark, all of Georgetown; a sister, Marylou (Lewis) Silverman of FL. He was predeceased by a brother, John and a sister, Martha.
Graveside services with military honors will be held in the Poolville Cemetery at a later date.
Contributions in his memory may be made to the American Cancer Society at www.cancer.org.
Arrangements have been entrusted to Burgess & Tedesco Funeral Home, 25 Broad St., Hamilton NY.
To order memorial trees or send flowers to the family in memory of Mark N. Olmstead, please visit our flower store.