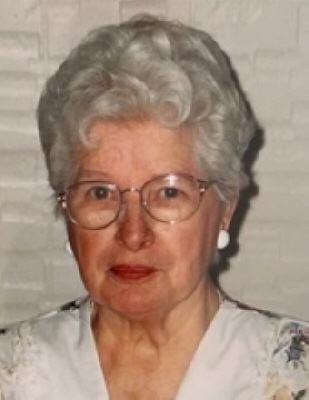 HAMILTON: Mary Joyce Castle, 89, of Madison Lane, formerly of Bouckville, passed away Tuesday, February 16, 2021 at the Eastern Star Home in Oriskany, NY.
She was born April 5, 1931 in Syracuse, a daughter of George and Lily Mae Stevens Ransier and was a graduate of Cape Vincent High School in 1951. She had been married to Richard H. Yott. In 1968, Mary married Roderick J. Castle who predeceased her in 2000. She was a homemaker who devoted her life to caring for her family.
Mary was a member of the Park United Methodist Church in Hamilton. She was also a member of the Order of the Eastern Star, Oriental Chapter, in Hamilton and the St. Lawrence Chapter #60.
Mary is survived by her children, Mary and Richard Simmons of Heuvelton; Patricia and Kenneth Wilcox of Liverpool; Adele Pilchen of Waterville; Linda Safford of Hamilton; Diane and James Boss of Knoxboro; Michael and Carol Yott of Florida; Susan and Dean White of Cape Vincent; a sister, Eleanor Stacy of Ellisburgh; 17 grandchildren, 8 great grandchildren and 2 great-great grandchildren; several nieces, nephews and cousins. She was predeceased by a son, Richard G. Yott; a granddaughter, Rachel Prete, and two sons-in-law, Richard Safford and Michael Pilchen
A private Memorial Service will be held at 2pm Monday, February 22, 2021 at the Burgess & Tedesco Funeral Home, 25 Broad St., Hamilton, and will be live streamed.
Interment will be in the Ellisburgh Cemetery at the convenience of her family.
To order memorial trees or send flowers to the family in memory of Mary J. Castle, please visit our flower store.