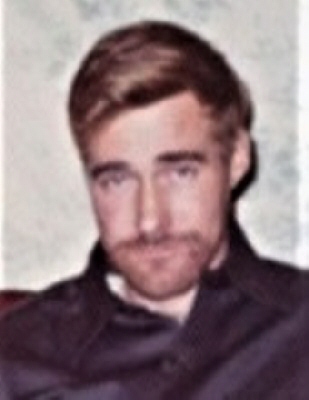 : Richard A. “Tex” Crumb, 79, of Waterville, formerly of Sherburne, NY passed away on Monday, December 7, 2020 at the Crouse Community Center, Morrisville. He was born May 1, 1941 in Hubbardsville a son of the late Wilson A. and Thelma Denison Crumb and received his education at the NYS School for the Deaf in Rome, NY. Richard was employed by the Dennis Keith Farms, Waterville until his retirement.
A nephew’s tribute: “Growing up…When I was a kid, I remembered magnificent family gatherings. They always revolved around an event or a holiday, and family members would come together for a huge dinner. Grandparents, aunts, uncles, cousins and the occasional touch-hole (distant) relation from all over the world, or so it seemed, would converge. Joy was in the air as the exaggerated, extravagant stories filled our ears. Wonderful times to say the least. Every once in a while, usually around Thanksgiving or Christmas, the cowboy would ride into our gathering. He came wearing cowboy boots and a cowboy hat. You knew he was different. He was an enigma. An enigma named Tex. Tex was a free man that answered to no one, or so it seemed. He was a man of few words but he always carried a smile. He was the last one to arrive and often the first one to leave. Life wasn’t always easy for Tex. He was born deaf, had polio that attacked his throat, and he even had rabies…but you never heard him talk about it., let alone complain. I take that back….the only time I can remember ever hearing him complain was when he was in the hospital. He wanted out so he could get back home to fix the tractor so he could be ready to rake hay. He was 79. Tex lived a simple life. He was a hard worker. He was happy. You could see it in his eyes. He was my uncle…”
Surviving are his sister, Margaret LaFlamm of Dallas, TX; a brother and sister-in-law, James and Alicia Crumb of Zephyrhills, FL and many nieces, nephews and cousins.
A funeral service will be held at a later date. Interment will be in Graham Cemetery, Hubbardsville.
Arrangements are entrusted to the Burgess & Tedesco Funeral Home, 25 Broad St., Hamilton, NY.
To order memorial trees or send flowers to the family in memory of Richard A. Crumb, please visit our flower store.