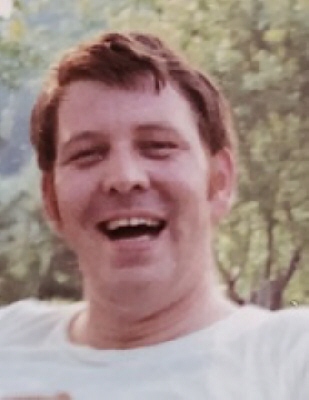 Robert J. Bertlesman, 79, of Valley Rd., Oriskany Falls, NY, passed away Friday, September 4, 2020 at his home.
He was born December 25, 1940 in Utica, a son of the late John and Helen Bates Bertlesman. He was a graduate of Utica Free Academy and attended Niagara University and Utica College. He was a NYS certified asbestos handler, received a HVAC certificate from MVCC, and took a real estate sales course from B.O.C.E.S. On December 29, 1979, Robert married Sharon Rahauiser Vilardi in Kirkland. She predeceased him on June 29, 2019. Robert pursued several careers over the years. He was an underwriter for Allstate Insurance Co.; worked for UNIVAC; owned and operated RJ’s Mill House in New York Mills; owned a cable systems business; and was a machinist in Utica for 10 years until retiring. His hobbies included hunting, fishing, golf, gardening, refinishing furniture, and playing on a softball league. He also loved to read.
Robert was a member of the Oriskany Falls Fire Department where he also served as an ambulance driver and Fire Police Captain. He was a member of the Kelley-Phillips American Legion Post in Oriskany Falls.
Surviving are his children, Kim Matanga and John Bertlesman, both of Ft. Worth, TX; Bridget and David Kilts of Oriskany Falls; Eric and Laurel Vilardi of Georgia; sisters, Joan (John) Klossner of Clinton; Mary Ellen (Peter) Daly of Frankfort; Kathleen (Francis) Sexton of Indian Trail, NC; Ann Bertlesman of Winston-Salem, NC; brothers, James (Diana) Bertlesman of Sonoma, CA; Thomas (Sally) Bertlesman of San Anselmo, CA; 15 grandchildren, many great-grandchildren, nieces, nephews cousins and in-laws. He was predeceased by a son, Robert T. Bertlesman and a brother, John Bertlesman.
Services will be held at a later date to be announced.
Contributions in his memory may be made to the Oriskany Falls Fire Department, or to the Creekside Community Outreach Center Thrift Store, 105 Madison St., Oriskany Falls, NY 13425.
Arrangements have been entrusted to Burgess & Tedesco Funeral Home, 210 E. Main St., Waterville, NY.
To order memorial trees or send flowers to the family in memory of Robert J. Bertlesman, please visit our flower store.