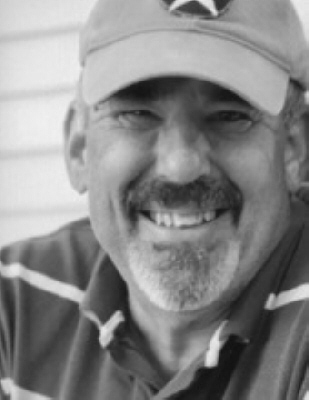 Steven R. Jones, 66, of Hart Rd., Morrisville, NY, passed away from brain cancer Tuesday, June 2, 2020 at his home surrounded by his loving family.
He was born July 4, 1953 in Hamilton, a son of the late Robert B. and Lydia Kmiecik Jones. He was a graduate of Morrisville-Eaton High School where he was the class vice president and was later inducted into the school district’s Wall of Fame. He received his bachelor’s degree from Oneonta State and his law degree from the Syracuse University School of Law. On June 29, 1974, Steven was united in marriage to Lucinda E. Perry at St. Peter’s Church in Cazenovia. His law practice served several municipalities and school systems. He was an instructor at SUNY Morrisville also serving on the college council.
Steven was a dedicated parishioner and communicant of St. Joan of Arc Catholic Church in Morrisville where he served as a trustee, was active with the Friendship Inn, and was awarded the Immaculata Award for Service. He was a member of the Morrisville Lion’s Club for many years and was eventually named a Melvin Jones Fellow. Steve was also a member and past President of the NYS Bar Association; a member and speaker at the American Legion Boys State; a member of the Democratic State Committee and the Democratic Rural Conference; and an honorary member of the Morrisville Fire Department. This is a list of some of Steve’s accomplishments, but as he said himself “they are not the measure of success. Growing up, raising a family, working, in my hometown, that’s success for me.”
Surviving are his beloved wife, Lucinda “Cindy”; his children, Kellaura “Kelly” (Nick) Johnson of Huntsville, TX; Andrea Lee (Adam) Wickert, and their son, Charles of Hamilton; Dustin Perry (Victoria) Jones and their daughter, Genevieve of Norwood, MA; several aunts, uncles, cousins and in-laws.
A private Memorial Mass of Christian Burial will be celebrated at St. Joan of Arc Church in Morrisville.
Interment will be at the convenience of his family.
Contributions in his memory may be made to the Morrisville Lions Club or to Wanderers’ Rest Humane Association.
Arrangements have been entrusted to Burgess & Tedesco Funeral Home, 31 Cedar St., Morrisville.
To order memorial trees or send flowers to the family in memory of Steven R. Jones, please visit our flower store.