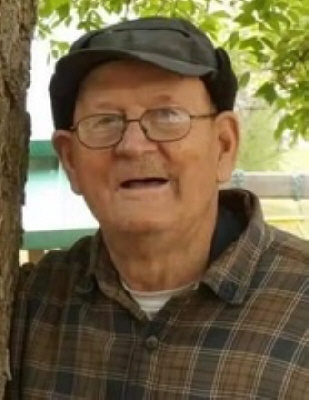 Walter A. Rogers, Sr., 86, of Sherburne Four Corners, NY passed away January 6, 2021 at the Chase Nursing Home in New Berlin.
He was born January 7, 1934 in Burlington Green, NY, a son of William and Edna Ward Rogers and received his education in local schools. On December 18, 1952, Walter married Agnes E. Cline in Burlington Green, and they shared a loving union of over 44 years until she predeceased him on June 7, 1997. Walter worked for Webb & Sons in Sherburne and New Berlin for 32 years, retiring in 1996. He loved the outdoors and enjoyed hunting, fishing and especially camping. His family meant everything to him and he would do anything for them.
Walter is survived by his sons and daughters-in-law, Walter A., Jr. and Debbie Rogers of Sherburne; John F. Rogers of Lebanon; Daniel N. and Judy Rogers of Smyrna; Michael and Brenda Rogers of Sherburne; Terry M. and Lisa Hendrickson of Sherburne; a daughter and son-in-law, Ella Marie and Kevin Preston of Middlefield, NY; a sister, Edna Tarbox of Clinton;11 grandchildren, 18 great-grandchildren and 1 great-great-grandchild; and many nieces, nephews and cousins. He was predeceased by his brothers, Aaron Rogers, Raymond, Andrew, Milton Thomas and William Ward; and sisters, Ella Hall, May Owens, Mildred Dixson, Venena Bain and Marie Taylor.
Friends are invited to call at the Burgess & Tedesco Funeral Home, 10 S. Main St., Sherburne from 2-4pm Sunday, January 10, 2021. In keeping with current health protocols, masks are required.
Funeral Services and interment in the West Hill Cemetery, Sherburne, will be private.
Walter’s family wishes to thank the staff of the Chase Nursing Home for the compassionate care given to him during his time there. They also want to extend a special “Thank You” to Chloe.
To order memorial trees or send flowers to the family in memory of Walter A. Rogers, please visit our flower store.