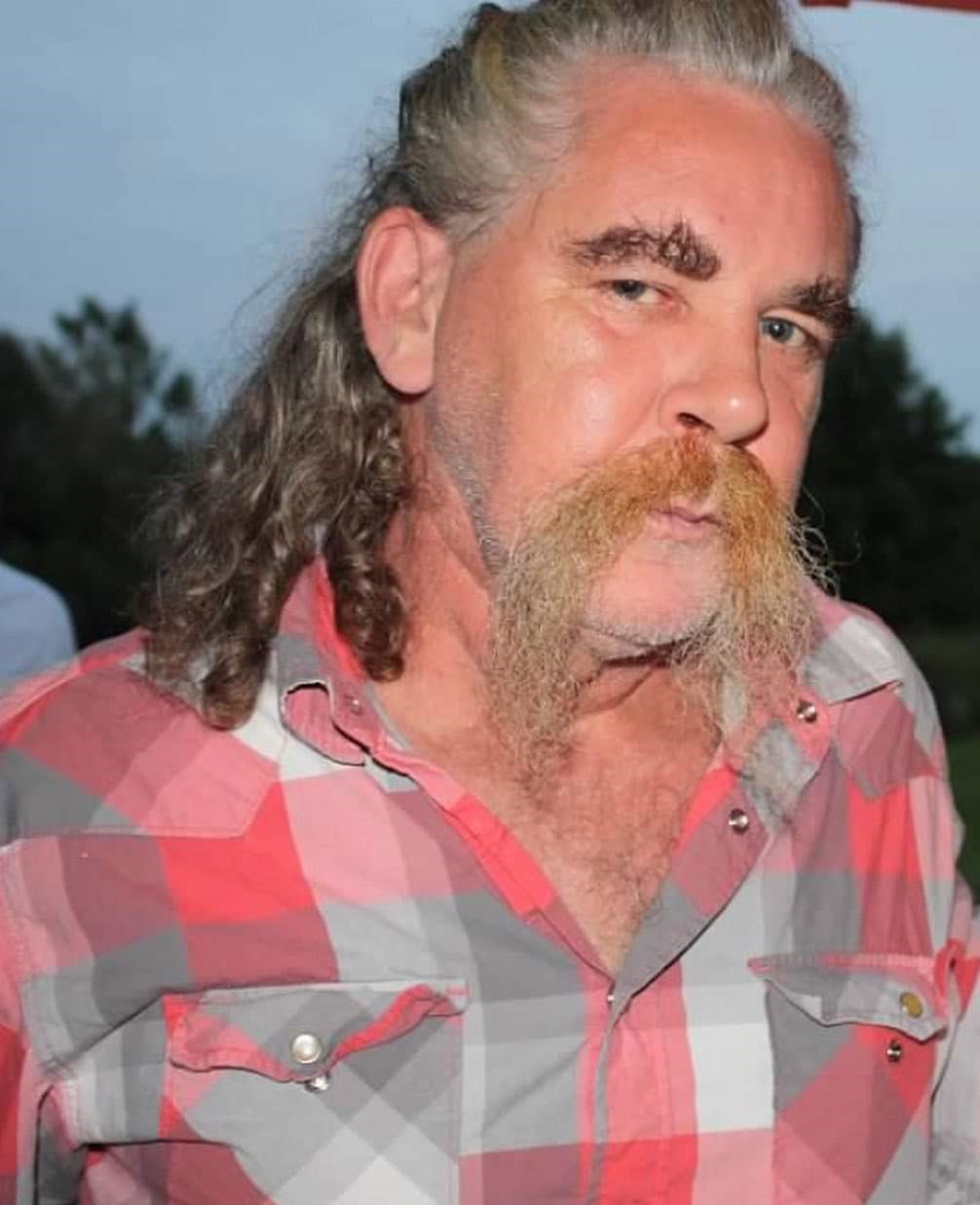 He was born on June 10, 1958 in New Berlin NY and was a resident of Brookfield NY, a son of the late Merle and Helene Allen Putnam. He received his education in Brookfield and then, Florida schools. On July 1, 1995, Alan married Mary S. Brennan at their home in Hubbardsville. Alan worked in construction for Lok-N-Logs in Sherburne. He enjoyed woodworking, gardening, bird watching, and hunting. He collected antiques and coins and was an avid arrowhead hunter. Abe enjoyed spending time at his camp and truly loved the times spent with his family, especially camping out with his grandchildren.

He is survived by his beloved wife, Mary; his in-laws, Faith and David Hubbard of Central Square; children, Lisa Putnam and Rick Wolanski of Cassville; Jessica Putnam-Jayson and Leo Jayson of Munnsville; Darrick Wratten of N. Brookfield; Alea and James Floyd of Rochester; Alan D., Jr. and Brittney Putnam of Madison; sisters, Evelyn Adkison and Ada Burnett, both of Brookfield; brothers, Stephen Putnam of Waterville; Jerry and Debbie Putnam of Boonville; his cherished grandchildren, Leo, John, Nicholas Layla, Tyler, Dagan, Aidan, Jaxson, Stephen, and Emelia; many nieces, nephews and cousins. He was predeceased by his daughter, Kelli Sue Putnam, a brother-in-law, Roger Adkison, and a niece, Stephanie Putnam.

Friends are invited to call at the Burgess & Tedesco Funeral Home, 25 Broad St., Hamilton on

Interment in the Graham Cemetery, Hubbardsville will be private at a later date.

To order memorial trees or send flowers to the family in memory of Alan "Abe" D. Putnam, please visit our flower store.