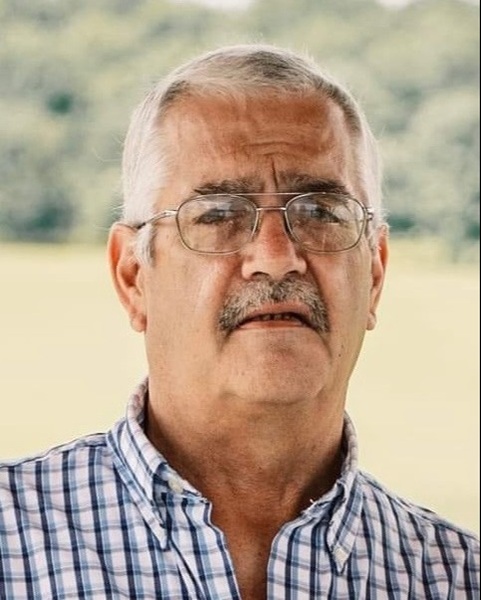 He was born May 10, 1955 in Brockport, NY, a son of the late Eugene A. and Gwen E. Owens Beach and was a graduate of Brookfield Central School. On November 24, 1973, Alan married Carol A. White in Deansboro. Alan operated the family business, Klings Mill in North Brookfield, which he and Carol took over from his parents. He also worked part-time for Brookfield Central School as a bus driver and janitor. He was an avid sports enthusiast and outdoorsman. His passion was Brookfield High School baseball. He also enjoyed hunting and football. He was a perfectionist when it came to grooming his lawn and he had an amazing work ethic. He always remarked that, if you do a task, your name is on it, so you do it right.

Surviving are his loving wife, Carol; his children, Chris and Crystal Beach of Denver, NC, his children, Alexis Beach and son Easton of West Virginia and  Ashley Beach of West Virginia; Carl Beach of North Brookfield,  his children, Elisabeth Beach and John Golden of Cazenovia; Andrew and McKenzi Beach and their daughter Blayke of North Brookfield and Gracie Beach of North Brookfield; Anthony and Serena Beach of Marcy and their children, Hailey and Lucas Beach. Surviving siblings sisters, Beatrice and Roland Tuttle, Doris Crozier and Dave Maine, all of New Berlin; Donna and Roland Weidman of Cincinnatus; Star and Donald Fairbanks of Sherburne; Joy Weaver of FL; brothers, David and Debbie Beach of Batavia; William and Bonnie Beach of FL; sister-in-law, Joanne Beach of Earlville; many nieces, nephews, cousins and friends. He was predeceased by a brother, Daniel Beach and a grandson, Johnathan Alan Beach.

Alan’s family wishes to thank the staff at Oneida Hospital and the Roswell Cancer Center for their kind and compassionate care.

In keeping with his wishes, there are no services or calling hours.

Contributions in his memory may be made to Burgess & Tedesco Funeral Home, for Brookfield High School Baseball, 210 E. Main St. Waterville NY 13480.

To order memorial trees or send flowers to the family in memory of Alan A. Beach, please visit our flower store.