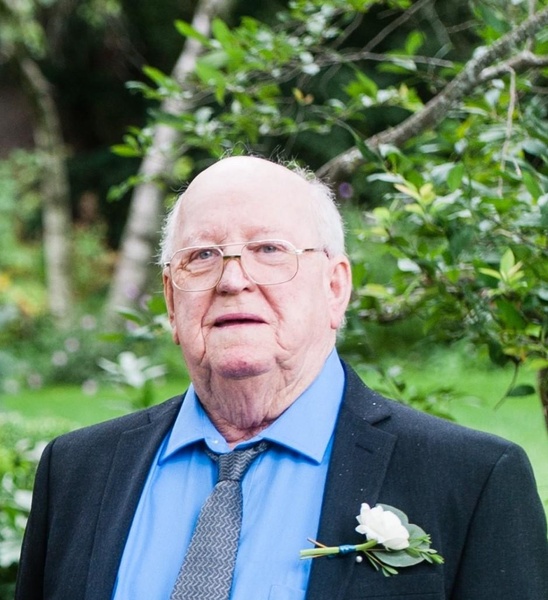 He was born on March 30, 1942 in Whitinsville, MA, a son of Manley and Luella Brothers Avery and received his education in local schools. Alfred was a veteran of the U.S. Air Force, having served from 1961 until his honorable discharge in 1965. On February 27, 1965, he married Roberta Clarey in Clark Mills, NY and they shared a loving union of 57 years. Alfred had been a manager at Burger King restaurants in Hamilton and Utica. Following that, he worked for Alliance Bank and Community Memorial Hospital in Hamilton. He enjoyed sports of all kinds and was an avid bowler. He was awarded a ring for bowling a 300 game. Alfred took great pride in caring for his lawn and drove his scooter everywhere. His favorite times were spent with his beloved boys, grandchildren and great-grandchild. He loved cooking for his family.

Graveside services with military honors will be private at the convenience of his family in the Kirkland Cemetery.

Contributions in his memory may be made to the Wounded Warrior Project, or to a local S.P.C.A.

To order memorial trees or send flowers to the family in memory of Alfred F. Avery, please visit our flower store.