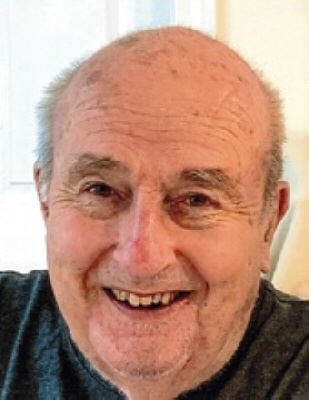 Anthony A. Ogrydziak, Jr., 80, of West Eaton, NY passed away on Monday, September 9, 2019 at Community Memorial Hospital in Hamilton.
He was born June 28, 1939 in Oneida, the son of Anthony A., Sr. and Helen Blanar Ogrydziak. He received his education in schools in West Eaton and Morrisville NY and in Baltimore, MD. He married Sharon Tollerup in 1962 in the Methodist Church in Erieville, sharing a union of 57 years.
Anthony was proud to have served in the U.S. Army from 1956-1960. Following his discharge from the Army, he was employed by Pine Tree Builders in Syracuse until 1964 when he joined the United Brotherhood of Carpenters and Joiners of America. He worked for many area contractors over the years, retiring from Syracuse Local 277 in 2001 after 37 years.
He enjoyed traveling, hunting (including trips to Canada and Alaska), morning “coffee with the guys” in Hamilton, playing cards and assisting with various family construction projects.
He is survived by his wife, Sharon; two sons, Brian of Delaware, OH and David (Debby) of West Eaton; one grandson, Connor (the joy of his life) of West Eaton; a brother, Wayne of Manchester, NH; one brother-in-law and sister-in-law, Winston and Cynthia Tollerup of Bath, NY; two nephews and several cousins.
Following Tony’s wishes, there will be no calling hours or services. Cremation will be followed by a private interment in West Hill Cemetery, Sherburne, NY.
Donations in his memory may be made to the American Heart Association, PO Box 417005, Boston, MA 02241-7005, or www.heart.org.
Arrangements have been entrusted to Burgess & Tedesco Funeral Home, 31 Cedar St., Morrisville, NY.
To order memorial trees or send flowers to the family in memory of Anthony A. Ogrydziak, please visit our flower store.