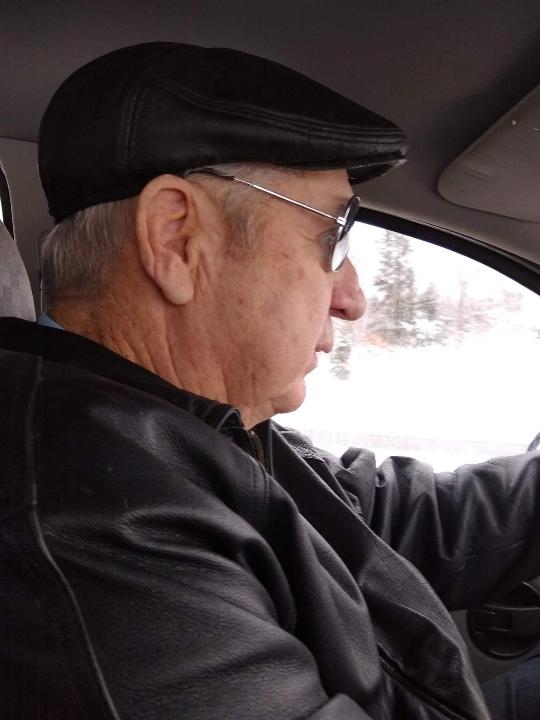 Calvin served in the 82nd Airborne Division during the Vietnam Crisis and, as he was fond of saying, trained many men to “jump out of perfectly good airplanes”. He loved adventure and to travel in his younger years and lived and worked in Alaska and traveled from one end of the country to the other. He loved sharing tales of his adventures.

A great source of joy for Calvin was being with people and seeing the good in all. He had a passion for antiques and he was a good barter. He had eclectic taste and had customers for all. While he wore many hats in his lifetime, farmer, truck driver, logger, tree removal, bus driver, he preferred being his own boss. The most important hats he wore were Husband, Father, Grandfather, Brother and Uncle.

Cal is already missed by his family and friends. Not only has this world lost a beautiful soul, but it will never again be experience some truly unmatched humor, kindness and magical storytelling.

A celebration of life will be held at Randallsville New Life Church, Hamilton, NY on Saturday, April 30 at 11:00 AM, followed by military honors. All are welcomed to attend.

To order memorial trees or send flowers to the family in memory of Calvin E. Tabolt, please visit our flower store.

A luncheon will be held following the service