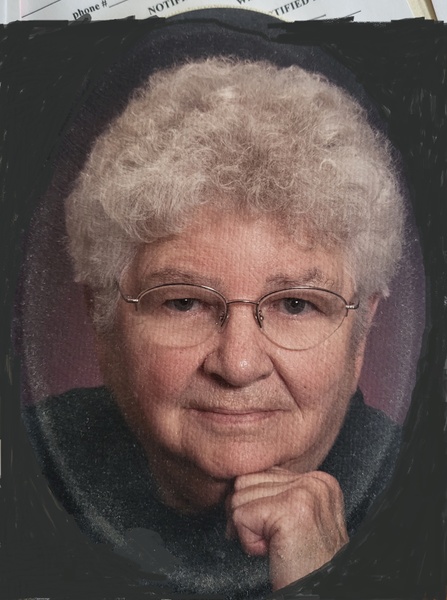 Charlotte L. Crane, 98, of S. Mulligan Rd., Sherburne, NY passed away July 13, 2022 at her daughter’s home surrounded by family.  Charlotte was blessed by our Lord to live a full life, able to spend her last years on Earth being a part of her grandchildren and great grandchildren’s lives daily.

She was born on January 9, 1924 in Georgetown, the oldest of four children of Ivan and Mildred Hay Fuller. She was a graduate of Georgetown High School and the Central City Business Institute in Syracuse. On May 14, 1951, Charlotte married Parman L. Crane in Georgetown, who predeceased her on July 31, 1960. Charlotte enjoyed working as the athletic secretary and ticket manager at Colgate University from 1961 until her retirement in 2005.  She will be remembered as wonderfully devoted to her family, establishing the tradition of weekly Sunday dinners following church.  She also enjoyed attending sporting events and family activities, completing word searches, and collecting Norman Rockwell items.

Services and Interment will be private. Contributions in her memory may be made to Hospice of Chenango County, 33-39 Court St., Norwich, NY 13815, who adeptly helped care for Charlotte and support her family.  Arrangements have been entrusted to Burgess & Tedesco Funeral Home, 10 S. Main St., Sherburne.

To order memorial trees or send flowers to the family in memory of Charlotte L. Crane, please visit our flower store.