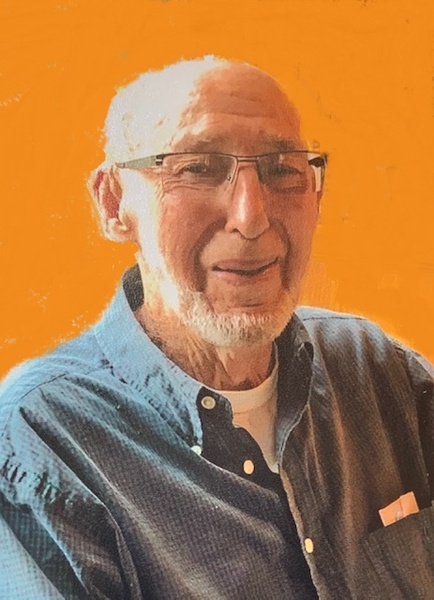 He was born near Morrisville, NY, one of 10 children to Dutch immigrants, the late Floris (Frank) Adrianus Gips and Dingena Catharina (Staat) Gips.  He was a graduate of Morrisville-Eaton School.  In March 1958, Jan married Madeline L. (Johnston) Piper in Hamilton, and they shared a loving union for nearly 48 years until she predeceased him on January 21, 2006. Jan worked as a farmer with his father and brother in his early years, and later owned his own farm on Route 20 East of Morrisville.  He also worked for A. Root Brothers on the construction of the current Route 20.  Jan drove school bus for Morrisville-Eaton Schools for 10 years and was a volunteer firefighter for the Morrisville Fire Department for 30+ years.   In 1973, he moved the family to Charlotte County, Virginia.  There he continued his farming career and worked at Woodburn Dairy Farm as the Crop Manager and later for J.E. Taylor in Orange, Virginia, as the Farm Manager at Meadow Farm Estate, a black angus beef cattle farm.  From there, Jan transitioned his career path into the construction business, working for Edwards Construction. Upon moving to Prince George, Virginia, Jan went to work for the City of Petersburg where he worked his way up from job superintendent to clerk of the works, and finally retired as the City Inspector for the Engineering Department. Upon retirement, Jan continued with the city as a consultant for several years.  He was a volunteer member of the Orange, Virginia Civil Air Patrol, United States Air Force Auxiliary, and also volunteered with hospice, the Madison County NY Office of the Aging, Habitat for Humanity, and numerous church-run natural disaster relief projects on the East Coast…he always had a project going.  He built his wife her dream “cabin on the hill” outside of Morrisville, where they spent many enjoyable summers after they moved to Virginia; a home he moved back to full time in 2015.  He and Madeline traveled to visit friends and family around the country, Italy and the Netherlands.  Jan was a faithful servant of God and was a member of the Monumental Baptist Church of Petersburg, Virginia, and attended Eaton Community Church and then West Eaton Baptist Church where he made many friends.

Jan was a friend to many, and his family was fond of saying he never met a stranger.  He cherished his family and taught them the values of hard work, volunteerism, a love of the land, and the importance of high standards.

A memorial service will be held at the family home on 3800 English Avenue, Morrisville at a later date.

Contributions in his memory may be made to the Morrisville Fire Department.  The family thanks Jessie Smile’s, LLC, their invaluable home health aides, and Hospice and Palliative Care of New Hartford for their compassionate care.

Arrangements have been entrusted to Burgess & Tedesco Funeral Home, Morrisville. To send a condolence go to www.burgessandtedescofuneralhomes.com

To order memorial trees or send flowers to the family in memory of Cornelis Jan Gips, please visit our flower store.