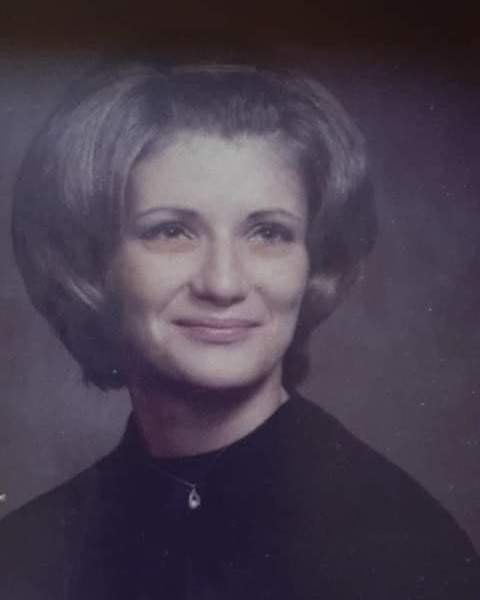 She was born on January 12, 1953 in Hamilton, NY, a daughter of Edwin and Carole Wilson Crowell and received her education in local schools. Crystal had resided in Illinois where she worked for Atwoods and Wood Brothers. Moving back to Central NY, she was a court bailiff at the Oneida County courthouse; worked for SUNY, Morrisville, Oneida Ltd. in Sherrill and did at-home assembly. Most recently, she helped run Backwoods Berry Patch in Morrisville. She was very creative and had several hobbies including knitting, crocheting and quilting. She also enjoyed baking, cooking and canning; a love of the outdoors, fishing, hunting and camping. Crystal was a feisty character who was a loving and caring person to her friends and especially her family.

In keeping with her wishes, services are private.

Contributions in her memory may be made to the Wounded Warrior Project, www.woundedwarriorproject.org; or to Wanderers Rest Humane Assoc., PO Box 535 Canastota, NY 13032.

To order memorial trees or send flowers to the family in memory of Crystal L. Calhoun, please visit our flower store.