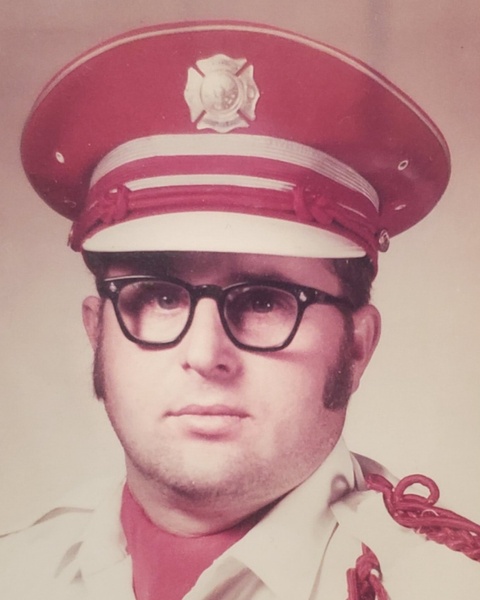 David C. Hamm, 83, of Bonus Alley Rd., passed away at his home early Sunday morning, October 2, 2022 with family and his beloved dog Journee by his side.

He was born on November 8, 1938 in Rome, NY a son of the late Alfred Morin and Grace Hamm and was raised in Oriskany Falls where he received his education. In June 1958, David married Shirley A. Lemery in St. Joseph’s Church, Oriskany Falls. He worked as a driver for Hanson Brothers in the Oriskany Falls quarry for over 30 years until retiring.

David was a member of the Oriskany Falls Volunteer Fire Department and the Oriskany Falls Bowling League. He enjoyed going to Tallman’s Diner for coffee with his friends and other patrons. He also enjoyed tinkering with his tools, hunting, and caring for his dogs: Jake, Pepe, and Journee.

Surviving are his wife of 64 years, Shirley; his daughter, Katherine G. Hamm of Oriskany Falls; son and son-in-law, Michael T. Hamm and Joseph Rinkevage of Oriskany Falls; a sister, Elsie Belden and her family of New Berlin. He was predeceased by a son, David C. Hamm, Jr in 1974; and two sisters, Muriel and Glenda.

Friends are invited to call at the funeral home on Friday from 1-3pm prior to the service.

Contributions in his memory may be made to Clinton Pet Vet, CPV Rescue and Sanctuary, 86 Meadow St., Suite #2, Clinton, NY 13323.

To order memorial trees or send flowers to the family in memory of David C. Hamm, please visit our flower store.