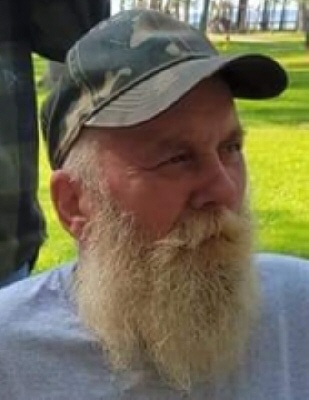 Edward H. Relyea, Jr., 63, of Oxbow Rd., Canastota, NY, passed away unexpectedly on February 3, 2022 at his home.
He was born January 12, 1959 in Oneida, a son of Edward H., Sr. and Donna L. Weismore Relyea. Edward was a graduate of Morrisville-Eaton High School in 1977. He proudly served in the U.S. Marine Corps from 1979 until his honorable discharge in 1988. Following his service, he was a truck driver for several years and then a self-employed carpenter. He was a free spirit who enjoyed woodworking. Spending time with his family, especially his grandchildren was his greatest pleasure.
Surviving are his mother, Donna Relyea; his children, Leeanne and Scott Colvin; Becky Relyea and Gene Whiting; Charlene Relyea and Chris Bristol; grandchildren, Terry, Robin, Pierson, Billy, Isabell, April, Amber, Lillian, Austin, Nathan, Stella, Abreena and Dahlia; sisters, Suzy Soule; Sandy and Dennis Rhom; Stephanie and Scott Pylman; brothers, Pete and Millie Relyea; Kevin and Gee Relyea; Donnie and Laura Relyea; several nieces and nephews. He was predeceased by his father and a brother-in-law, John Soule.
Friends are invited to call at the Burgess & Tedesco Funeral Home, 31 Cedar St., Morrisville on Wednesday, February 16, from 5-7pm.
Services are private. Interment with military honors will be held in the Village View Cemetery, Morrisville in the spring.
To send a condolence and sign the Book of Memories online go to www.burgessandtedescofuneralhomes.com
To order memorial trees or send flowers to the family in memory of Edward H. Relyea, please visit our flower store.