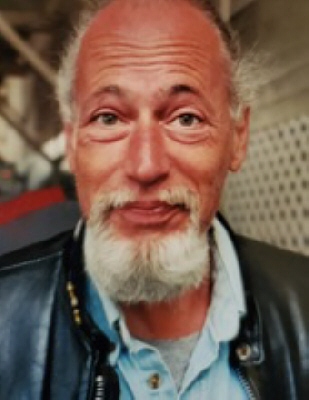 Edwin L. Camp, 64, of White St., Waterville, NY, passed away Sunday, June 9, 2019 at Crouse Hospital in Syracuse.
He was born January 11, 1955 in Utica, a son of Edwin S. and Carol Harris Camp and was a graduate of Waterville High School in 1973. He had been married to the former Pamela Howard who predeceased him. Ed was an electrical engineer and programmer for Oriskany Manufacturing in Utica and had previously worked at Haum Welding in Syracuse. He enjoyed riding his Harley Davidson Low Rider and Sportster, often riding with several area groups. He was an avid NASCAR fan. Ed loved music and was a talented guitarist who played in local bands.
Surviving are his loving companion, Nancy Joy; his mother, Carol Camp of Waterville; a daughter, Carolyn Camp of Waterville; a brother, Gary Camp of Waterville; uncles and aunts, Dennis and Janet Camp of Seneca Falls; Richard and Monica Harris and Lynn Harris all of Richfield Springs; Diane and Michael Beam of Mohawk; a nephew, Ian Camp; a niece, Gabrielle Camp; a great-nephew, Kaiden Camp; Nancy’s children, Melissa and Dan Williams of Deansboro; Tyler Mahoney of Canastota; many cousins and many, many friends. He was predeceased by his father, Edwin S. Camp and a niece, Adrean Ann Camp.
Graveside services in the Waterville Cemetery will be private at the convenience of his family.
A celebration of his life will be held at a later date.
Arrangements have been entrusted to Burgess & Tedesco Funeral Home, 210 E. Main St., Waterville, NY.
To order memorial trees or send flowers to the family in memory of Edwin L. Camp, please visit our flower store.