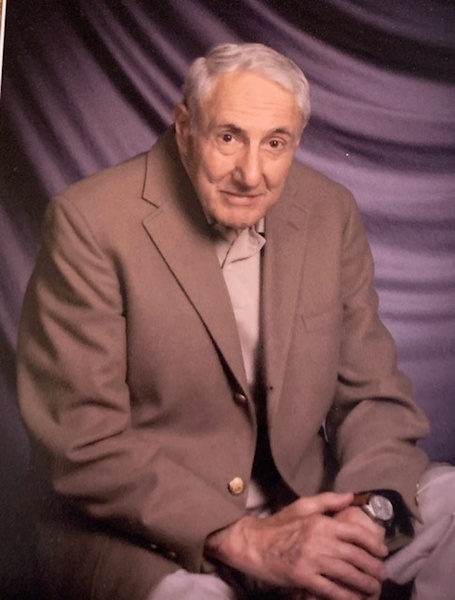 He was born on October 30, 1932, in Watertown, MA, a son of Serafino and Rose Pecoraro Giglio. He graduated from Matignon High School in Cambridge, MA. and is a graduate of Northeastern University, New England College of Pharmacy. He was a veteran of the U.S. Army serving from 1952 to 1954 and was stationed in Panama during the Korean Conflict. On October 15, 1960, Frank was united in marriage to Nancy Miceli at Sacred Heart Church in Watertown, MA, a blessed and loving union of over 61 years. Frank was a pharmacist who worked for several pharmaceutical companies before becoming co-owner and president of Classic Pharmaceuticals in Sherburne until retiring. Frank was a communicant of St. Malachy’s Church in Sherburne.

A Mass of Christian Burial was celebrated at St. Malachy’s Church in Sherburne.

Interment will be in St. Malachy’s Cemetery at a later date.

For those wishing, Frank’s family has asked that contributions in his memory be made to Chase Nursing and Rehabilitation, 1 Terrace St., New Berlin, NY 13411; or to Hospice of Chenango County, 33-39 Court St., Norwich NY 13815.

To send a condolence and sign the Book of Memories online go to www.burgessandtedescofuneralhomes.com

To order memorial trees or send flowers to the family in memory of Francis "Frank" R. Giglio, please visit our flower store.