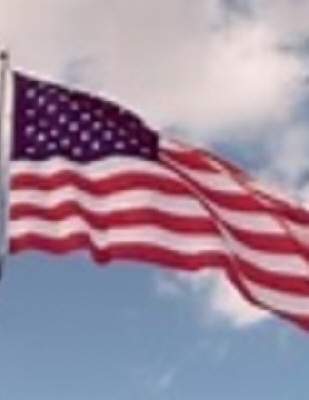 Frank F. Pantola, 90, of Oriskany Falls, passed away Wednesday, October 24, 2018 at the Heritage Home.
Born on November 20, 1927 in Utica, a son of Frank and Caroline Swiech Pantola and received his education in local schools. He was a veteran of the U.S. Navy. He worked in construction and later for Mohawk Containers until retiring. Frank was a parishioner of St. Joseph’s Church in Oriskany Falls.
Surviving are his son, Brian (Irene) Pantola of Clayville; daughter, Charlotte F. Pantola of Utica; sisters, Jane B. Blaszczak of New York Mills, Rita Milewski of Utica; and Charlotte Cotter of Clinton; step-daughters, Roxanne Euson of Utica and Sherry Tulej of Utica; many grandchildren, great-grandchildren, nieces and nephews. He was predeceased by his daughters, Debra Clark, Donna Marie Gleba and Felicia Tulej; brothers, John, Joseph and Casimer Pantola; and sisters, Helen F. Smith and Mary A. Sinnott.
A Mass of Christian Burial will be celebrated at11am Monday, at St. Joseph’s Church, Oriskany Falls.
Burial in St. Joseph’s Cemetery with honors will be held at 2 pm Tuesday.
Visitation at the Burgess & Tedesco Funeral Home, Waterville on Monday from 9:00 to 10:15am.
Donations to Stevens Swan Humane Society.
To order memorial trees or send flowers to the family in memory of Frank F. Pantola, please visit our flower store.