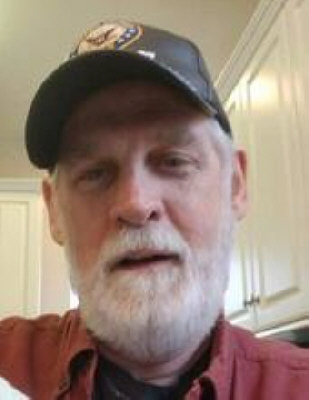 CHATTANOOGA, TN: Gary E. DeSimone, 64, of Oakwood Drive., passed away Sunday, February 7, 2021 at his daughters’ home surrounded by family.
He was born in Utica, NY on April 2, 1956, a son of Elvon and Irene Condon DeSimone. Gary was raised in Clinton, NY. He received his Associate Degree in Electrical Technology from MVCC. Gary was a veteran of the U.S. Navy during the Vietnam era, from 1973 to 1979, serving aboard the aircraft carrier USS Ranger CVA-61, going to Westpac twice. He was married to Jean Edick with whom he shares 3 children. He later married Carol Heidt. Gary was employed at Kelsey Hayes Co., Carrier Corp. in NY and then Volkswagen of Chattanooga until retiring in 2017.
Surviving are his wife, Carol; daughter and son-in-law, Darlene and Robert Lawyer of Ooltewah, TN; 2 sons, Joseph DeSimone of Spring City, TN. and Gregory DeSimone of Chattanooga, TN; a sister, Diane and Daniel McDonough, Vernon Center, NY; 3 brothers, Thomas and Michael DeSimone of Utica, NY; Paul and Bethany DeSimone of Sangerfield. NY; 8 grandchildren, many nieces, nephews and great nieces and nephews.
Gary was a devoted husband and father. He loved spending time with his children and grandchildren who he loved dearly. He enjoyed fishing with his grandkids and target shooting with his sons. He was one of the best and will be greatly missed by his family, friends and anybody who had the pleasure of knowing him.
Friends are invited to call at the Burgess & Tedesco Funeral Home, 210 E. Main St., Waterville on Saturday, February 13, 2021 from 11am to 12:30pm. Masks are required.
A private Mass of Christian Burial will be celebrated at St. Bernard’s Church on Saturday at 1pm and will be streamed live.
Interment will be in St. Bernard’s Cemetery, Waterville.
To order memorial trees or send flowers to the family in memory of Gary E. DeSimone, please visit our flower store.