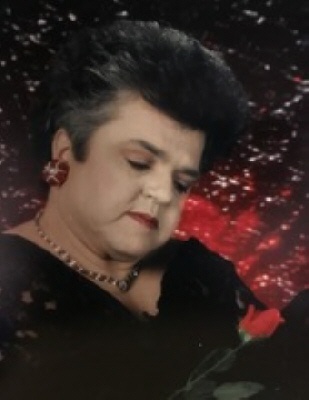 Gloria J. Youngs, 72, of East School St., Smyrna, NY, passed away Sunday, February 24, 2019 at her home.
She was born April 17, 1946 in Hamilton, NY a daughter of the late Eugene and Dorothy Kimball Wilson and received her education in Earlville, NY schools. On November 3, 1962, Gloria married George P. Youngs in Lebanon, NY. They moved to Kernersville, NC in 1979 where Gloria worked as the manager of Rose’s Department Store until retiring. After George predeceased her on January 29, 2018, Gloria moved back to New York in July 2018. She was a loving and devoted wife, mother, grandmother, great-grandmother, sister and aunt. Her favorite leisure time was spent playing games on her computer.
She was a member of the Church of Jesus Christ of Latter-day Saints congregation in Colfax, NC.
Surviving are her children, Terry Youngs and fiancé, Kenneth Gleason of Nunda, NY; Hope and Steven Castle of Walkertown, NC; and Melissa Sharp of Kernersville, NC; sisters and brother-in-law, Barbara Vanderwalker of Sherburne; Diane and Todd Williams of Walnut Cove, NC; a brother, Darwin Wilson of Earlville; ten grandchildren, sixteen great-grandchildren, many nieces and nephews. She was predeceased by two brothers, Robert and Troy Wilson; a sister, Joan Wilson; grandson, Shawn Wolcott, Jr.; granddaughter, Chelsea Castle Hicks and a son-in-law, Terry Sharp.
Graveside services will be held at the convenience of her family in the Earlville Cemetery.
Arrangements have been entrusted to Burgess & Tedesco Funeral Home, 3 Preston St., Earlville, NY.
To order memorial trees or send flowers to the family in memory of Gloria J. Youngs, please visit our flower store.