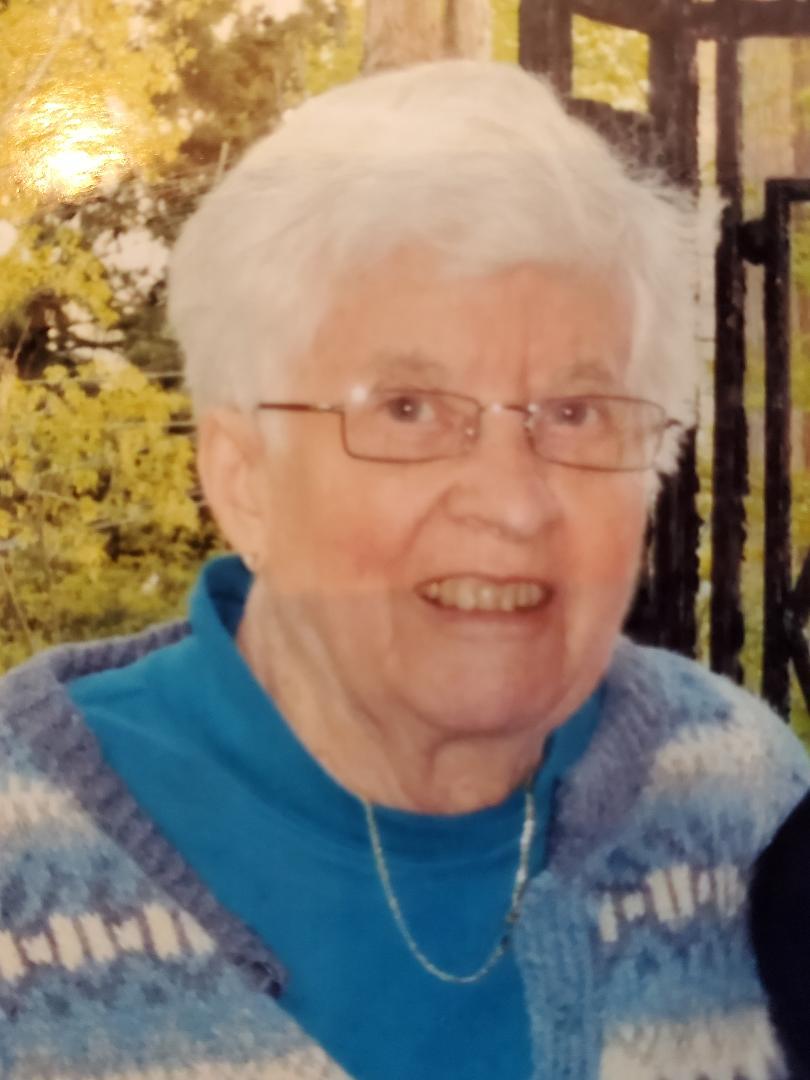 Helen Eva Kellogg Tonetti, 99, of Sangerfield, New York, passed away peacefully on March 16, 2022. Helen was born on December 28, 1922, in Syracuse, New York. She was the daughter of Mildred Maria McOmber and Joseph Walter Kellogg of Black River, New York. Helen was predeceased by her parents, her brother John, and her loving husband, Oscar Charles “Tony” Tonetti to whom she was married for fifty-one years before his passing in 2000.

Helen lived in Syracuse and Binghamton during her youth. She graduated high school in Syracuse, earned a bachelor’s degree in English from Syracuse University and was a proud member of the Phi Beta Kappa Honor Society. She went on to study at the University of Michigan in Ann Arbor and taught English as a second language. It was there that she met Oscar, a career military officer and graduate of West Point.

Helen and Oscar were married on June 18, 1949, at St. Paul’s Cathedral in Syracuse. After marriage, they moved to USMA West Point, NY. Helen, Oscar and their sons lived throughout the US and Europe at locations to which Oscar was posted. In 1967, Oscar (Colonel, Ret) and Helen moved to Sangerfield, NY where they could be closer to Helen’s parents. Helen taught English and worked as a substitute teacher and librarian at the Waterville Central High School.

Helen and Oscar were active members of the Grace Episcopal Church in Waterville and had many close friends. Helen loved to travel, was an avid reader, gardener and knitter. She enjoyed playing Bridge and was fierce competitor at Scrabble, Crazy Rummy and Dominoes. She volunteered for many years at the Waterville Public Library, the Harding Nursing Home and tutored elementary school students in reading. Helen and Oscar loved to spend summers fishing at their cabin at Bottle Lake, ME with family and friends.

The family of Helen Eva Kellogg Tonetti would like to extend special thanks to the friends who cared for her especially in the years following Tony’s death and to the dedicated nurses and staff at the Masonic Care Community. In lieu of flowers, please consider remembering Helen through donations to the Waterville Public Library.

Burial and grave-side service for Helen will take place at West Point at a future date.

To order memorial trees or send flowers to the family in memory of Helen E. Tonetti, please visit our flower store.