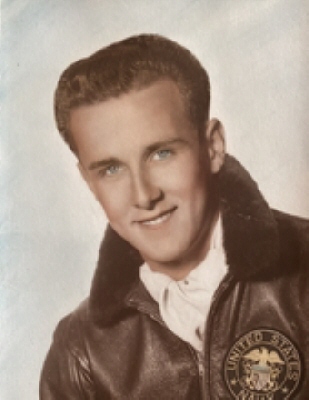 James Richard Murray, age 78, passed away unexpectedly on September 20th, 2021. James was born on September 2nd, 1943 in Syracuse, New York and attended Saint John the Baptist. Jim served in the United States Navy from 1961-1964. He was stationed in Adak, Alaska and Hawaii, with an overseas deployment to Southeast Asia. He was a radio receiver on the USS Bon Homme Richard, one of twenty-four Essex-class aircraft carriers. He took the first transmission reporting President Kennedy had been assassinated.
He was a dedicated worker and had various jobs over his 50-year career including the United Parcel Service, Millbrook Bakery, Schwanns Home Delivery, Bouyea Bakery and Walmart.
Jim loved watching sports, especially the New York Yankees and the New York Giants. He was a local fan of Syracuse sports. He was fascinated by weather patterns and kept a weather journal from early on in his life until the day he died, detailing rain fall and temperatures.
He is survived by daughter Diane (Doug) Johnson and grandchildren Alexandra and Tyler of Florida, daughter Donna Hunt (Rick) and granddaughter Melissa (Josh) of New York, daughter Amy Smith (Trevor) of Washington, and grandchildren Allison (Jenn) of North Carolina and Mason of Washington, son Jim (Karli) and grandchildren Rhiannon and Trent of New York, and wife Brenda of New York. Jim was predeceased by his parents Alton and Anna, and his sisters Maureen and Francis.
Funeral services will be private with a Celebration of Life held at a later date.
In lieu of flowers the family asks that contributions in his memory are made to the Hamilton Sports Boosters, PO Box 44 Hamilton, New York 13346.
Arrangements have been entrusted to Burgess & Tedesco Funeral Home, 25 Broad St., Hamilton, NY.
To send a condolence and sign the Book of Memories online go to www.burgessandtedescofuneralhomes.com
To order memorial trees or send flowers to the family in memory of James R. Murray, please visit our flower store.