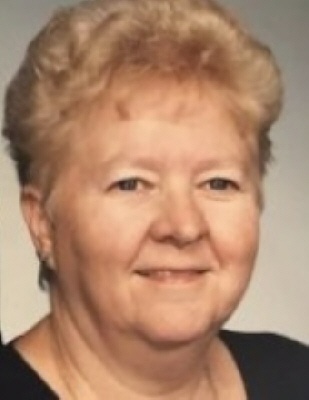 Janet Steere Krause, age 88, of Brookfield, passed away Sunday, November 21, 2021 with her family by her side at the Waterville Residential Care Center.

She was born July 26, 1933 in Oxford, NY, daughter of John and Pearl (Barrows) Steere and attended school in Guilford. She married Herman Harry Krause on September 6, 1952 and they were blessed with 66 years of marriage. Janet worked briefly at IBM and GE as a key punch operator. She was a stay-at-home mother, Janet and Harry raised 4 children along with 46 foster children. Janet was a devoted wife, mother, and grandmother. She was God’s greatest blessing to her family and all who knew her.

Janet and Harry spent winters at their home in Port Richey, FL. Janet’s husband passed away in 2018 with Janet by his side.

Surviving are sons and daughter in laws; Kris and Cheryl Krause, John and Amy Krause; daughters and son in law, Nancy Calcara, Mary Ann and Mark Rogers. Also, a special son, Eladio (Julio) Ayala and his wife Nancy. Sister, Patricia Smith; sisters in law, Vida Iverson, and Dorothy Pontes. 12 grandchildren, 10 great grandchildren and one great great grandchild. Her grandchildren were the loves of her life. Many nieces, nephews and great niece and nephews.

Burial will be private at South Brookfield Cemetery. The family asks that all those attending the service wear a facemask. In lieu of flowers, please donate to First Baptist Church, Brookfield.
To order memorial trees or send flowers to the family in memory of Janet S Krause, please visit our flower store.