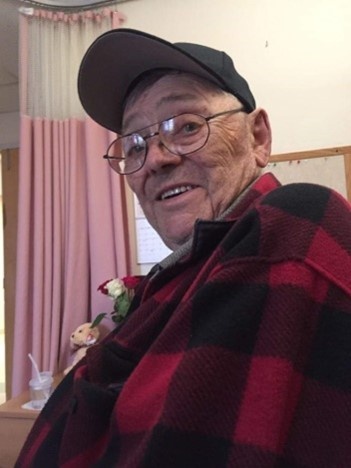 Joseph “Joe” Belush, 87, passed away peacefully on July 15, 2022 at home surrounded by his family.  The oldest of five children, he was married twice in his lifetime and father to five children. He was also a long-time companion to Janet Hazen.  An avid fisherman, hunter, gardener and horse better, Joe was known by many for his passion for traveling and friendliness.

With a long work history, he began working for Fred Vie’s farm in the 1960’s, then employed by Colgate University, held a position at Sheffields in Norwich, finally retiring from Oneida Limited after 25 years.

In lieu of flowers, the family requests donations be made to Hospice & Palliative Care, 4277 Middle Settlement Road, New Hartford, NY 13413 in his memory.

To order memorial trees or send flowers to the family in memory of Joseph "Joe" Belush, please visit our flower store.