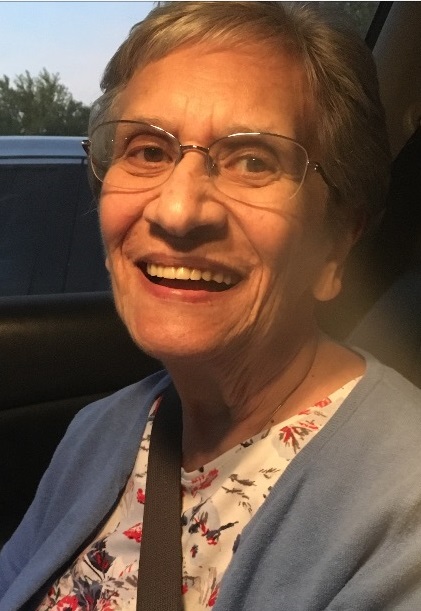 Josephine A. Tuttle, 84 of Waterville, NY passed away March 24, 2022 at the Waterville Residential Center. She rejoins her husband of 55 years, Gary F. Tuttle, whom she married on April 4, 1959 and who departed us on November 10, 2014. Josephine was born on February 28, 1938 in Gloversville, NY, the daughter of the late Rocco A. and Antoinette Morra Zambri. She graduated from Waterville Central School in 1955 and Albany Business College in 1957. After marrying Gary, together they opened the Huddle restaurant in Waterville. Later she became the secretary for the Woodman and Getman Law Firm in Waterville, where she was admired for her skills and excellence until retiring. Family members and in-laws adored Jo’s vibrant personality, and she had many friends in Waterville including those with whom she enjoyed bowling. She was a lifelong parishioner of St. Bernard’s Church in Waterville. Surviving are her sons, Brian Tuttle of Sherrill; and Kevin Tuttle of Minneola, FL; her brother, Richard Zambri of Ault, CO; and her grandson, Dellinger Tuttle of Gainesville, GA.

To order memorial trees or send flowers to the family in memory of Josephine A. Tuttle, please visit our flower store.