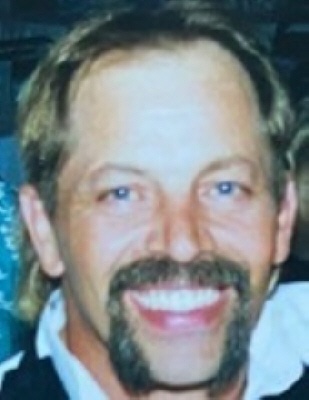 Keith B. Jones, 69 of County Rd 21, Smyrna, NY, passed away unexpectedly on Thursday, May 13, 2021.
He was born June 25, 1951 in Hamilton. He was the son of the late Earl and Lula Mae Westcott Jones and graduated from Hamilton High School. He was formerly married to Shelley A. Whaley (Blinebry) and they have two daughters together. He later met the love of his life, Cathy Lynn Luberger who predeceased him in 2008. Keith worked for Baillie Lumber Co., until his retirement. He enjoyed hunting, fishing and was an avid bowhunter. He was a kind and loving father and grandfather who loved spending time with his family. He dedicated his life to his girls and would boast of them often. He was known for his generosity and his strength during challenging times. He is survived by his two daughters and son in laws, Tricia and Chris Matteson of Sherburne, Stacey and Rick Angle of New Berlin and grandchildren, Kylie and Braeden Matteson and Dylan and Levi Angle. He is also survived by his three sisters, Leila Zwierecki of Whitesboro, Mary Jo Risley of Calhoun, GA, Sylvia (Larry) Taylor of West Winfield; five brothers, Aaron Jones of Herkimer, David (Linda) Jones of Randallsville, Danny (Carla) Jones of Bouckville, Richard (Linda) Jones of Randallsville, Jimmy (Debbie) Jones of Morrisville; and many nieces, nephews and cousins. He was predeceased by two sisters, Linda Eiholzer and Jean Jones.
Graveside services will be held on Wednesday, May 19, 2021 at 11:00 AM at Eaton Village Cemetery, Eaton, NY. In keeping with Keith’s wishes there will be no calling hours.
Arrangements have been entrusted to the Burgess & Tedesco Funeral Home, 25 Broad St., Hamilton, NY 13346.
To send a condolence and sign the Book of Memories online go to www.burgessandtedescofuneralhomes.com.
To order memorial trees or send flowers to the family in memory of Keith B. Jones, please visit our flower store.