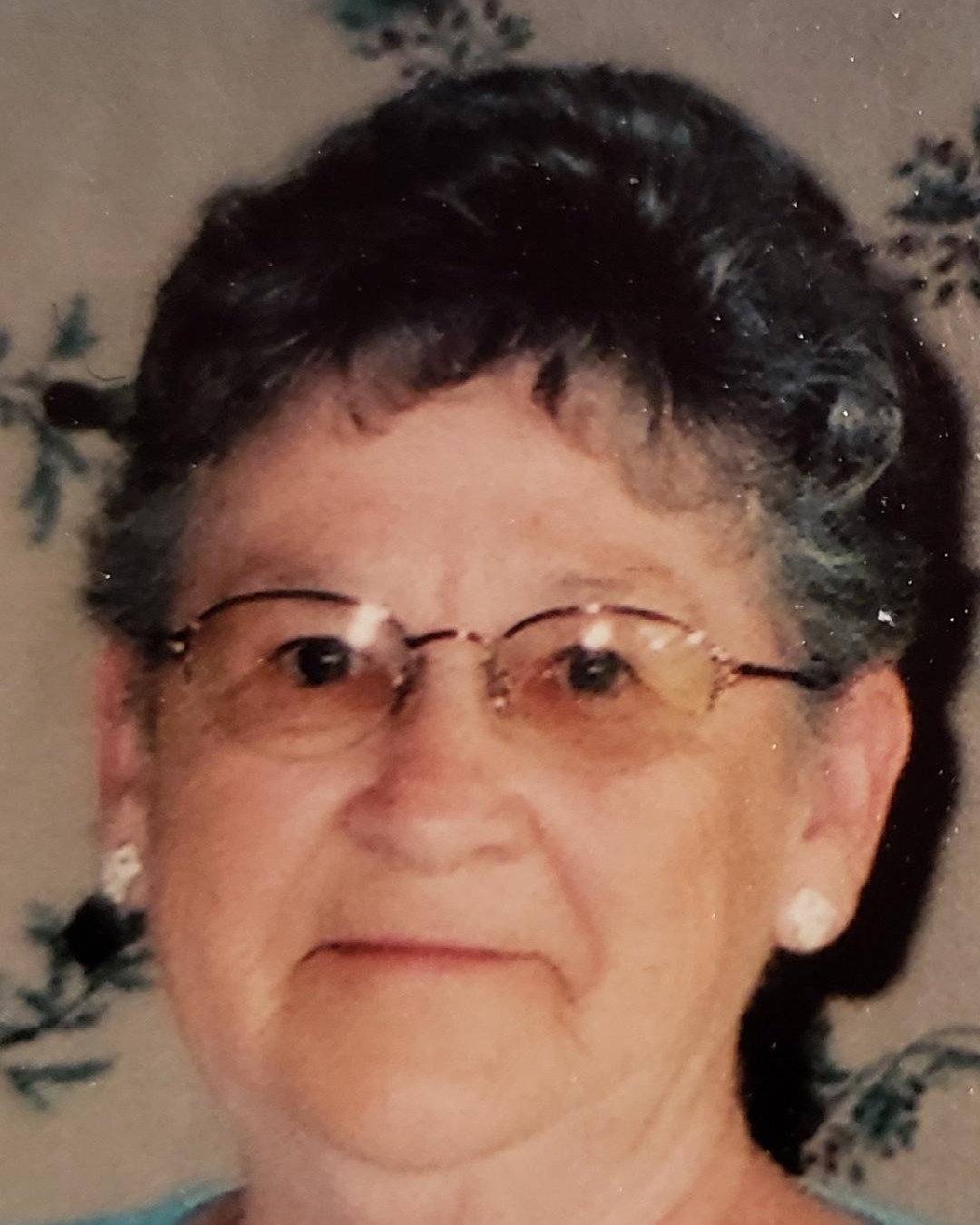 She was born August 26, 1932 in the Town of Hamilton, a daughter of Lester and Laura Welch Thayer. The loving, strong, matriarch of our family will be sorely missed. She was always there for any one of her family and friends. Marge worked many jobs, waitress, store clerk, cashier until she started her career at Norwich Pharmaceutical (Proctor and Gamble). After 30 years, she retired and worked 15 years for the Madison County Office of the Aging, meals for Seniors in Earlville. Marge was an avid bowler and participated until 2020. She was a high scorer many times over. Marge was a member and very involved in the Lebanon Federated Church for many years.

There will be no calling hours or funeral as per her wishes. There will be a memorial picnic in the summer of 2023 to be announced.

Donations in her memory may be sent to the Lebanon Federated Church, 1494 Billings Hill Rd., Earlville, NY 13332.

To order memorial trees or send flowers to the family in memory of Marjorie D. Scott, please visit our flower store.