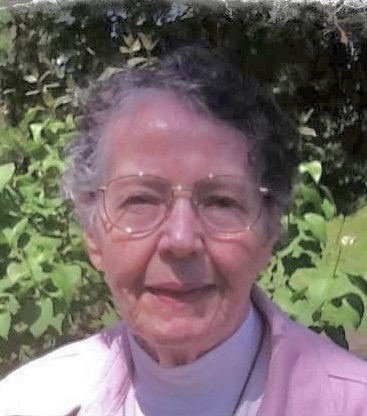 Martha Gregory Palm Collins, 88 of Hamilton, passed away on Friday April 8, 2022, at her home. She was born in Baltimore, MD a daughter of the late James and Martha Flaherty Palm, Sr.  Martha was a 1952 graduate of the Institute of Notre Dame in Baltimore, MD.    On June 20, 1953 in Baltimore, MD she was united in marriage to Robert J. Collins. They moved to Madison, NY with their family 43 years ago.  Mr. Collins passed away on November 26, 2002. She was a member of St. Joseph’s Catholic Church, Oriskany Falls.  Martha observed the Gospel of Jesus by following the examples of Francis of Assisi in the Secular Franciscan Order, professed in 2005.  Her faith and family were her primary focus.

In lieu of floral offerings, consider having a Mass offered to repose the soul of Martha and comfort her family. Mass cards are available at the funeral home.

To order memorial trees or send flowers to the family in memory of Martha Gregory Palm Collins, please visit our flower store.

The Rosary will be recited at 4:45 PM