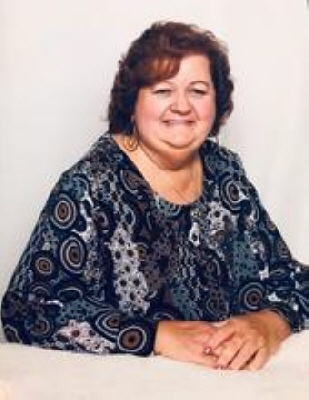 Pamela H. Fuller, 70, formerly of Lebanon NY, passed away December 13, 2020 at Community Memorial Hospital in Hamilton, NY.
She was born in Norwich, NY, a daughter of John L. and Maude (Barber) Hughes. She received her early education in the Lebanon school and was a graduate of Sherburne-Earlville High School. She was also a graduate of the Utica School of Commerce.
Surviving are her son and daughter-in-law, Shawn P. and Alexandra Fuller of Wamego, KS; two grandchildren, Kian and Elizabeth Fuller; a sister, Esther Morgan; a brother, Richard Hughes; and many nieces, nephews and cousins. She was predeceased by her parents; two sisters, Janet E. Soule and Betty L. Hughes; and four brothers, Carl, Thomas, Daniel and Louis Hughes.
A celebration of Pamela’s life will be held at a later date.
Arrangements were entrusted to Burgess & Tedesco Funeral Home, 25 Broad St., Hamilton, NY.
To order memorial trees or send flowers to the family in memory of Pamela H. Fuller, please visit our flower store.