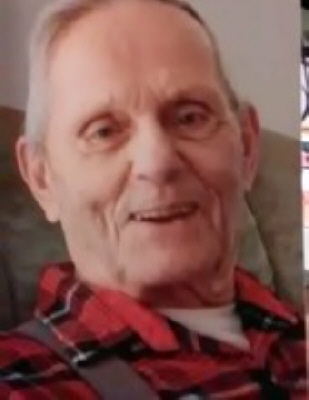 Paul Edward Cornelius, 85, of Deansboro, passed away on Saturday, October 6, 2018 at the Presbyterian Home, New Hartford.
He was born the son of the late Frank W. and Clara Lloyd Cornelius on October 24, 1932 in Oneida, NY. Paul graduated from Waterville High School. He then joined and served the US Air Force during the Korean War. Paul married Joyce Ferguson on April 22, 1967 at the Deansboro United Church of Christ. He worked as a farm repair mechanic for the family business, Frank W. Cornelius and Sons Farm Supply in Waterville. Paul was a member of the Deansboro United Church of Christ, the Waterville Legion, a lifetime member of the VFW, Clinton, and a honorary fireman in Deansboro. He enjoyed spending time with his family, especially his grandchildren.
Paul is survived by his wife, Joyce Cornelius; two children and their spouses; Todd (Tammy) Cornelius, Deansboro and Juli (Scott) Eisenhart, White Lake, NY; five grandchildren, Hunter, Makayla, and Logan Cornelius, Deansboro, Ashley and Macie Eisenhart, White Lake, NY; a sister and brother-in-law, Barbara (Fred) Schuck, New Hartford, and a sister-in-law, Genevieve Cornelius, Deansboro.
He was predeceased by his brother, John Cornelius.
Funeral Services will be held on Thursday, October 11, 2018 at 11:00AM at the Deasnboro United Church of Christ. Interment will follow in the Deansboro Cemetery. Relatives and friends are invited to call on Wednesday, October 10, 2018 from 2-4 & 6-8PM at the Burgess & Tedesco Funeral Homes, Inc., 210 East Main St, Waterville, NY 13480.
In memory of Paul please consider donations to the Deansboro Fire Department and or the Deansboro United Church of Christ.
To order memorial trees or send flowers to the family in memory of Paul Edward Cornelius, please visit our flower store.