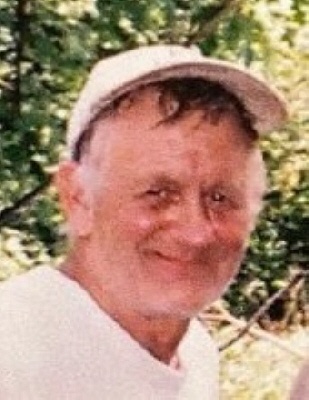 Ralph A. Colvin, 70, of Route 20, Morrisville, NY, passed away September 28, 2021 at the VA Medical Center in Syracuse.
He was born on January 10, 1951 in Oneida, a son of Lloyd and Ella Mae Perry Colvin and received his education in Canastota and Cazenovia schools. Ralph was a veteran of the U.S. Army, having service from 1969 until his honorable discharge in 1971. He was a carpenter who owned and operated Colvin Construction Co. Ralph’s favorite pastime was going to the casino.
Surviving are his son and daughter-in-law, Scott and Leeanne Colvin of Augusta; grandchildren, Terry, Robin, Joshua, Bailey, Carma and Pierson; sisters, Rose (Jim) Fuller of Bouckville and Marie DeAngelo of Rome; brothers, John (Linda) Colvin of Shelby, NC; Charles Colvin of Cherryville, NC; Richard (Sue) Colvin of Morrisville; Thomas Colvin of Perryville; and Michael Colvin of Morrisville; many nieces, nephews and cousins. He was predeceased by a son Daniel E. Colvin on December 20, 2016, and two brothers, Melvin and Ronald Colvin..
Funeral services will be held at 11am Wednesday, October 6, 2021 at the Burgess & Tedesco Funeral Home, 31 Cedar St., Morrisville, followed by interment in the Village View Cemetery, Morrisville.
Friends are invited to call at the funeral home on Tuesday from 5-7pm.
To send a condolence and sign the Book of Memories online go to www.burgessandtedescofuneralhomes.com
To order memorial trees or send flowers to the family in memory of Ralph A. Colvin, please visit our flower store.