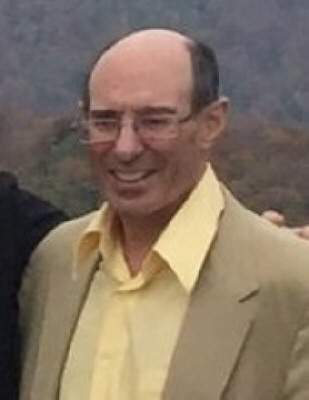 Richard Leo Brennan, 63, of Waterville, passed away unexpectedly on Monday, October 1, 2018 at his home.
He was born March 2, 1955 in Utica, a son of the late Francis J. and Marion Pelettier Brennan. He graduated Waterville Central High in 1973, SUNY Morrisville in 1976, and attended SUNY ESF for two semesters. Richard worked as an auto mechanic for a number of years, before he found his favored vocation as a graphic artist/photographer with the Russell Rhoades Print Shop in Utica. When that firm changed ownership, he was subsequently employed at Hamilton College, in Clinton, also in the printing department. When he left there he then continued his industries at Morgan’s Hardware, in Waterville, and the Oliver Apartments in Oriskany Falls, until his retirement in 2015. Even before retirement, Richard was a great comfort and help to his parents, Nanna And Poppy, to whom he lived next door, on Stafford Ave.
Richard had numerous hobbies and interests, and foremost among them were football, photography, his Irish heritage, and jazz music, where he was fond of discovering the talented but less renowned artists, and he was typically quite happy to have a discourse, even lengthy, on any of these topics.
While Richard never had offspring of his own, he was quite the favorite to his numerous nieces and nephews.
Richard was a communicant of St. Bernard’s Church in Waterville and a member of the Knights of Columbus.
Richard is survived by his sisters, Mary Tretiak of Waterville, Anne (Barnes) of North Brookfield, and brothers, Joseph of Livingston, MT, and James & Tracie Brennan of Canastota, and several football teams worth of nieces, nephews and cousins.
A Mass of Christian Burial will be celebrated at 1pm Friday, October 5, at St. Bernard’s Church, 199 Stafford Ave., Waterville, followed by interment in St. Bernard’s Cemetery.
Friends are invited to call at the Burgess & Tedesco Funeral Home, 210 E. Main St, Waterville on Friday from 10am to 12:30pm prior to the mass.
Contributions in his memory may be made to St. Bernard’s Church.
To order memorial trees or send flowers to the family in memory of Richard L. Brennan, please visit our flower store.