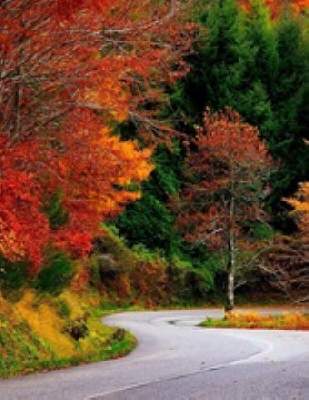 Robert F. “Bob” Taylor, 80, of Route 20, Bouckville, NY, passed away Wednesday, December19, 2018 at his home.
He was born December 11, 1938 in Cazenovia, a son of Floyd J. and Julia M. Jones Taylor and was a graduate of Cazenovia High School. On July 28, 1961, Robert married Ila Nash in Manlius, NY. Bob was a self-employed dairy farmer in Bouckville, and owned and operated Taylor’s DeLaval Service. After retiring, he began T-Farm Antiques and loved going to auctions, buying and selling antiques, meeting and talking with people. He enjoyed playing cards, had a great sense of humor and loved telling jokes.
Surviving are his wife of 57 years, Ila; a son, Randy Taylor of Bouckville; two daughters, Kim (William) Boice of Vernon Center and Tara Taylor (Ryan Lehman) of Lowville; a sister, Mary Jane Miller of FL; a brother, Dennis (Amanda) Taylor of Madison; six grandchildren and six great-grandchildren, several nieces and nephews. He was predeceased by a sister, Betty Smith.
In keeping with Bob’s wishes, there are no services or calling hours.
Contributions in his memory may be made to Hospice and Palliative Care, Inc, 4277 Middle Settlement Rd., New Hartford, NY 13413.
Arrangements have been entrusted to Burgess & Tedesco Funeral Home, 25 Broad St., Hamilton, NY.
To order memorial trees or send flowers to the family in memory of Robert F. Taylor, please visit our flower store.