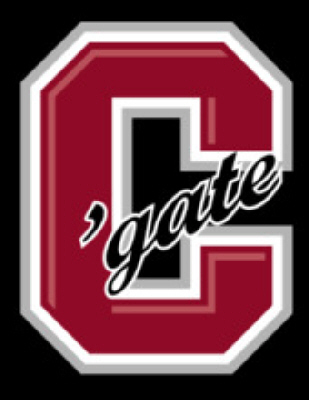 Robert W. Benson, 78, of Lake Moraine Road, Hamilton, NY passed away Monday, September 10, 2018 at Crouse Hospital in Syracuse.
He was born May 1, 1940 in Brooklyn, NY, a son of the late Julius and Mathilda Karter Benson. He was a graduate of Franklin K. Lane High School, the University of Connecticut and received his Masters Degree in Education from the University of Pittsburgh. Bob was a very competitive and talented swimmer during his high school and college years and captained his Junior and Senior years at UConn.
On March 28, 1989, Bob married Roxanne Reed in Las Vegas, NV. Bob was the men’s and women’s swimming coach at Colgate University in Hamilton for 31 years until retiring in 2000. He officiated at Colgate and high school swim meets after retiring from coaching. Before joining Colgate, he worked at Union College in Schenectady. He and Roxanne enjoyed running, swimming, golf, biking and loved to travel.
Bob was a communicant of St. Mary’s Church in Hamilton. Surviving are his wife, Roxanne; his children, Robert and Traci Benson of Seattle, WA; Dr. Robyn Benson and husband Jason Trainor of Santa Fe, NM; Dawn and Tim Davis of Bloomington, IL; Kristen and Grahame Watts of Thousand Oaks, CA; Benjamin and Sarah Medd-Phillips of London, England; and ten grandchildren.
Memorial services will be held at 11am on Saturday, October 6 at the Colgate Chapel, Hamilton. Interment is private.
There are no calling hours.
In lieu of flowers, contributions in his memory may be made to the Community Memorial Hospital Foundation, 150 Broad St., Hamilton, NY 13346
Arrangements have been entrusted to Burgess & Tedesco Funeral Home, 25 Broad St., Hamilton, NY.
To order memorial trees or send flowers to the family in memory of Robert W. Benson, please visit our flower store.