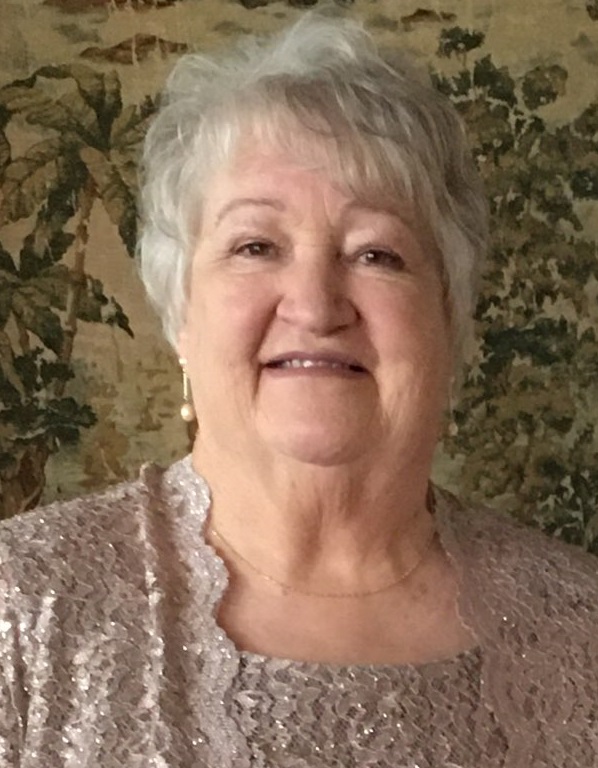 She was born on February 8, 1947 in Utica, the daughter of the late William N.  and Marcella Austen Livermore. She was a graduate of Madison Central School and the Central City Business Institute in Syracuse. On May 24, 1969, Sharon was united in marriage to  Robert M. Alberding, DVM at the First United Methodist Church in Waterville. She assisted her husband at his Veterinary practice until 1992. Sharon enjoyed being active, walking, planting flowers and going to car and craft shows with her husband. She also enjoyed having holiday dinners, attending her children’s sporting events, doing crossword puzzles, watching TV game shows and watching the wildlife at their country home. She loved spending time with her daughter, especially shopping and having lunch together at Symeon’s. In earlier times, she enjoyed bowling, bicycling and raising Himalayan cats.

Surviving are her beloved husband, Robert; her children, Steven and his wife Amanda Alberding of Middletown, DE; Patricia “Patti” Alberding and her husband, Shawn Davis of Waterville; 3 grandsons, Andrew, Bryan and Carson and 2 step granddaughters, Morgan and Selena; brother James (Marilyn) Livermore of Madison; sisters-in-law, Shirley Livermore of Madison and Sharon Livermore of CO; several nieces and nephews; her dear friends Charlene and Carolyn; and her furry canine grandson Charlie. She was predeceased by two brothers, Donald and Charles Livermore, and a sister, Marilyn Androski, and her beloved cat Arnold.

A special thanks to the nurses and staff at St. Luke’s for keeping Sharon comfortable and cared for during her illness.

In keeping with Sharon’s wishes, there will be no formal services or calling hours. Burial and graveside service will be held at St. Bernard’s Cemetery in Waterville at a future date.

Contributions in her memory may be made to a charity of your choice.

To order memorial trees or send flowers to the family in memory of Sharon L. Alberding, please visit our flower store.